In cooperation with the Israel Ministry of Tourism, Israel Travel News Ltd. Specially prepared to meet the needs of the British market , this new publication spotlights Israel as a tourism destination. Read more >
Another record for Israel as tourists fill hotels
In October, approximately 1.36 million tourist stays were recorded, an increase of 12% compared with last year. 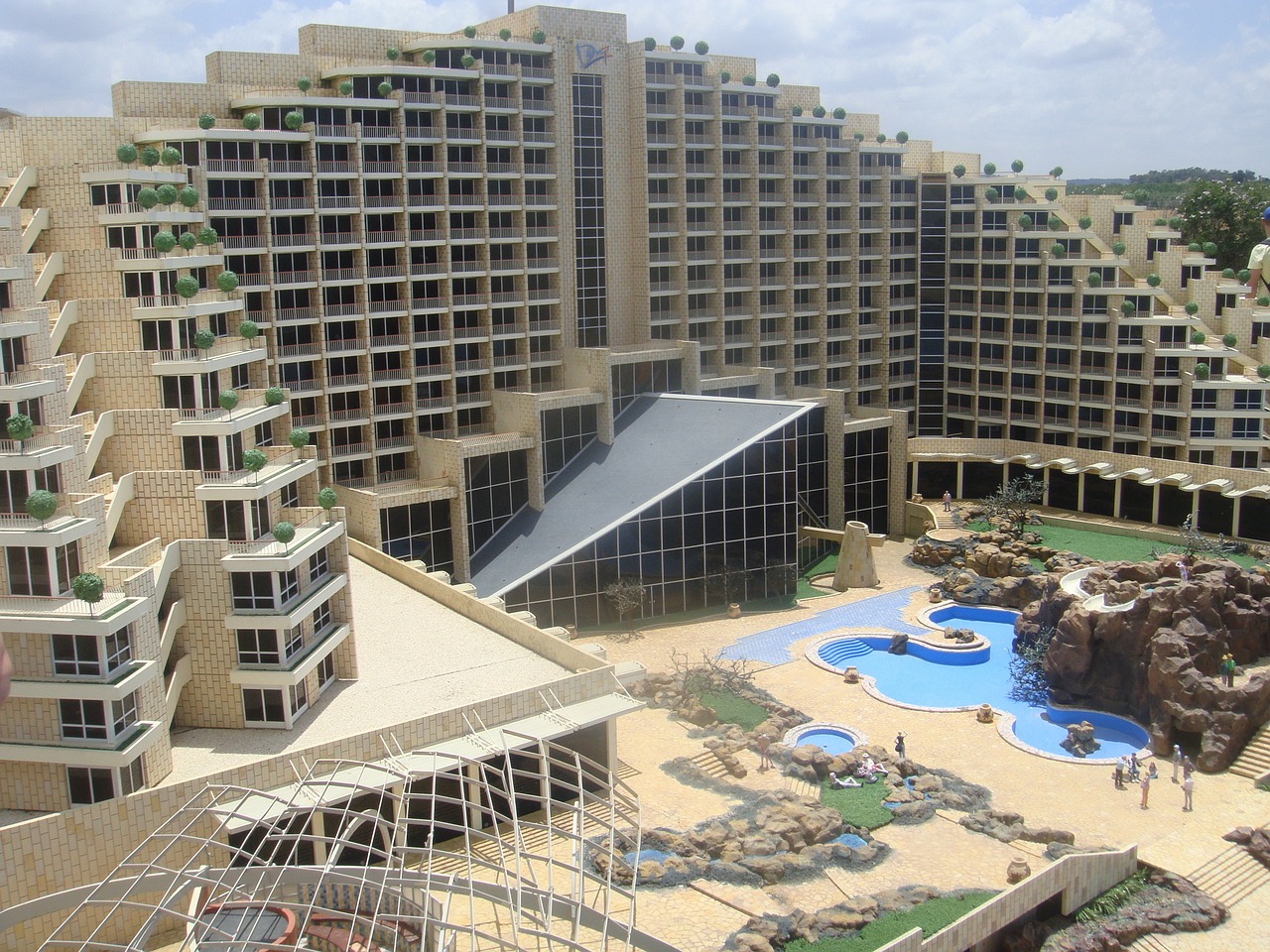 The Economic Research Department of the Israel Hotel Association published data for October 2018 for tourist stays in hotels compared to the same period in the past two years.

In October there were 2.3 million overnight stays, a decrease of 4% compared with October 2017 and a 20% increase compared to October 2016.

The data for September and October were summed up together: In these months there was a 7% increase in tourist stays and a 6% decrease in Israeli stays compared to the same period last year. The total number of hotel stays remained unchanged.

The number of rooms stood at 54,864, an increase of 2% compared to last year and 6% compared to 2016 – following the opening of new hotels and additional rooms.

In the first ten months of the year (January-October cumulative): 9.5 million overnight stays were recorded for tourists, an increase of 9% compared with last year and 11.7 million by Israelis, an increase of 1% over the corresponding period last year.