In cooperation with the Israel Ministry of Tourism, Israel Travel News Ltd. Specially prepared to meet the needs of the British market , this new publication spotlights Israel as a tourism destination. Read more >
AP highlights Jaffa
There's plenty to eat and to buy in Jaffa. But one of the best things to do there is simply wander and take in the contrasts. 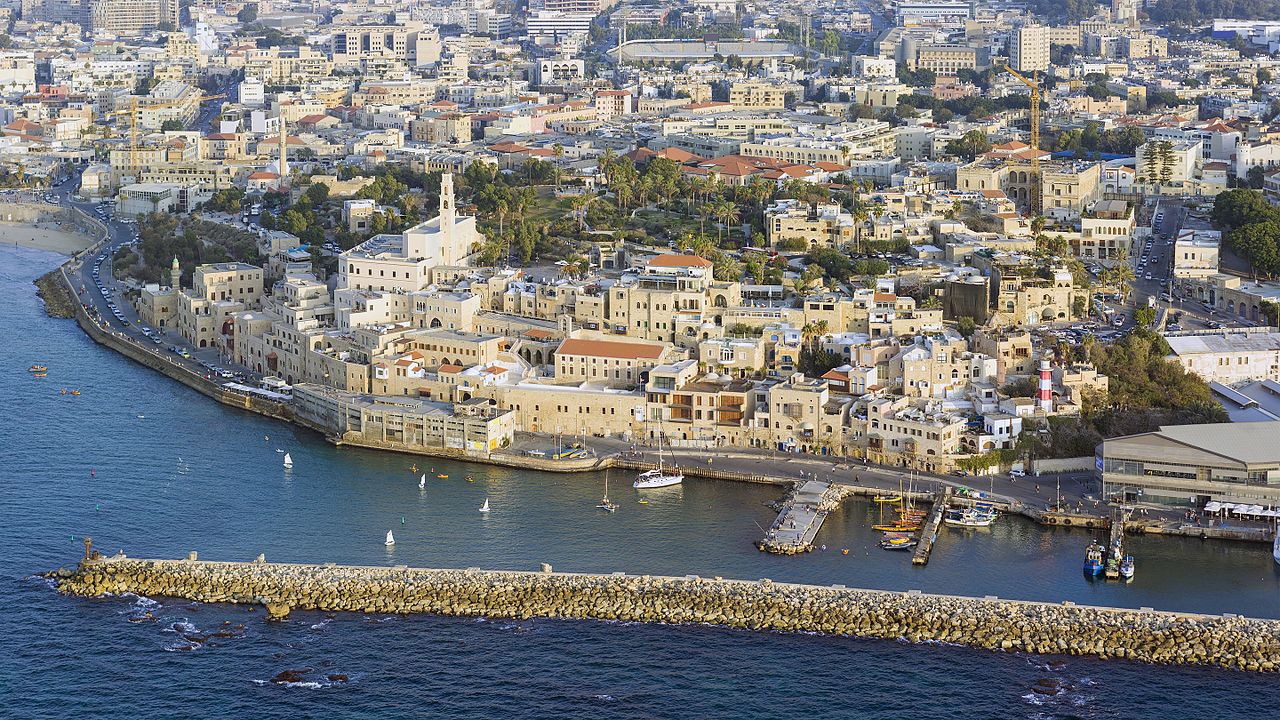 AP writes, “Just south of Tel Aviv’s glass towers and concrete houses are the white stone buildings of Jaffa, the ancient port town. Jaffa has existed for thousands of years, but today it is one unified city with Tel Aviv, which was founded in 1909. Both Jews and Arabs live in Jaffa, and that’s reflected in the flavors of the neighborhood. Visitors will find a luxury hotel, the Setai, built out of a Crusader fortress that was later a prison and police station. Trendy cafes, galleries, bars and boutiques line narrow streets, intersecting with Jaffa’s well-known Arab hummus spots and bakeries, along with mosques, churches and synagogues. There’s plenty to eat and to buy in Jaffa. But one of the best things to do there is simply wander and take in the contrasts. Doors set in old stone walls are catnip for Instagrammers; turn the corner, and there’s a block of modern apartment buildings. Galleries abound, but the streets create their own art.”