In cooperation with the Israel Ministry of Tourism, Israel Travel News Ltd. Specially prepared to meet the needs of the British market , this new publication spotlights Israel as a tourism destination. Read more >
Awards & Mentions - November
TEL AVIV ON...

An article entitled "How Tel Aviv became the Vegan Capital of the World" appeared on the digital edition of British newspaper The Independent. 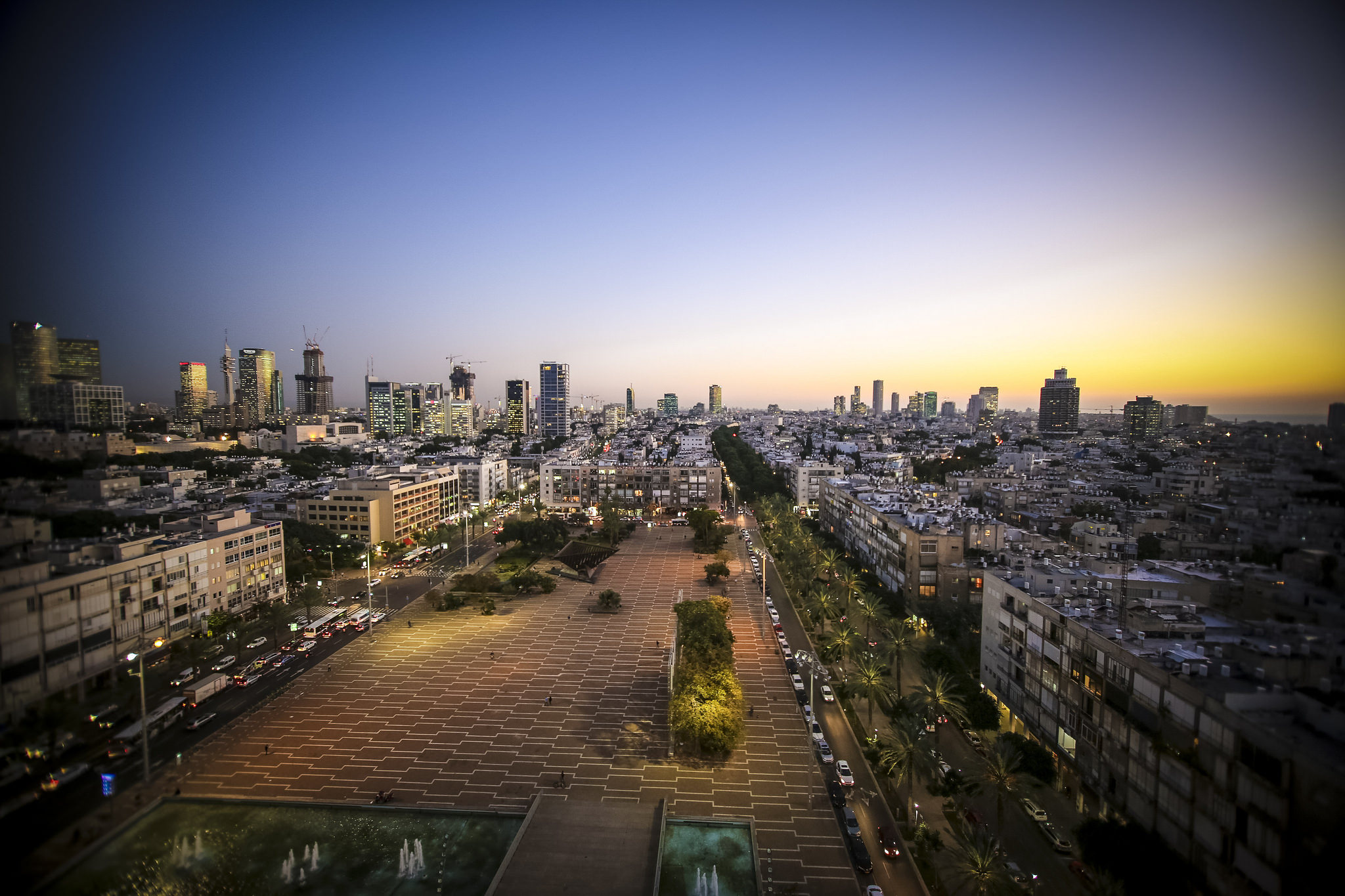 TEL AVIV ON…
independent.co.uk
An article entitled “How Tel Aviv became the Vegan Capital of the World” appeared on the digital edition of British newspaper The Independent. The piece mentions vegetarian/vegan eateries Meshek Barzilay, Café Kaymak, Abu Hassan, Nanuchka, Orna and Ella, and Bana. It also cites that, with a population of eight million, Israel is the “largest vegan nation, per capita, in the world” and also notes the Israel Ministry of Tourism’s efforts to promote Israel as a “vegan nation.”

Xposé.ie
Irish entertainment, lifestyle and beauty title, Xposé, has featured Tel Aviv on its list of the “5 best places to travel as a vegan that you might not expect,” mentioning restaurants: Anastasia, The Green Cat and Zakaim.

rd.com
Tel Aviv has appeared on the digital edition of Reader’s Digest, in an article on the top travel destinations for fall. The piece includes the city’s Bauhaus buildings, The Eretz Israel Museum and Beit Hatfutsot: Museum of the Jewish People, and properties Rothschild 71 and Cucu Hotel.

forbes.com
Business, lifestyle and technology title Forbes has featured an article on eight trending locations for fall and winter travel. The findings were based on data from American Express’ internal bookings for the fall season, with Tel Aviv appearing second on the list and with a 148 percent increase on bookings from last year. The piece cites the city’s Bauhaus buildings, art galleries, museums, restaurants, local hummus eateries as its “major draw” and also identifies the gay scene as the “best in the Middle East.”

ISRAEL
Israeli Cities on 100 Most Toured List
In a report published by Euromonitor International, Jerusalem placed number 67 and Tel Aviv number 78 out of the top 100 most toured cities in the world. The survey is based on tourist arrival numbers who stayed in a city for at least 24 hours. Within the Middle East and Africa category, Jerusalem placed number eight and Tel Aviv ranked ninth place.

AWARDS
Condé Nast Traveler Readers’ Choice Awards
Jerusalem has appeared on Condé Nast Traveler‘s best cities in the world list, as voted by readers of the lifestyle magazine, as part of the Reader’s Choice Awards. In addition, the Waldorf Astoria placed number seven out of the top ten hotels in the Middle East.