London's tabloid newspaper Evening Standard has featured an online article entitled "7 of the best bars in Tel Aviv off the beaten track." 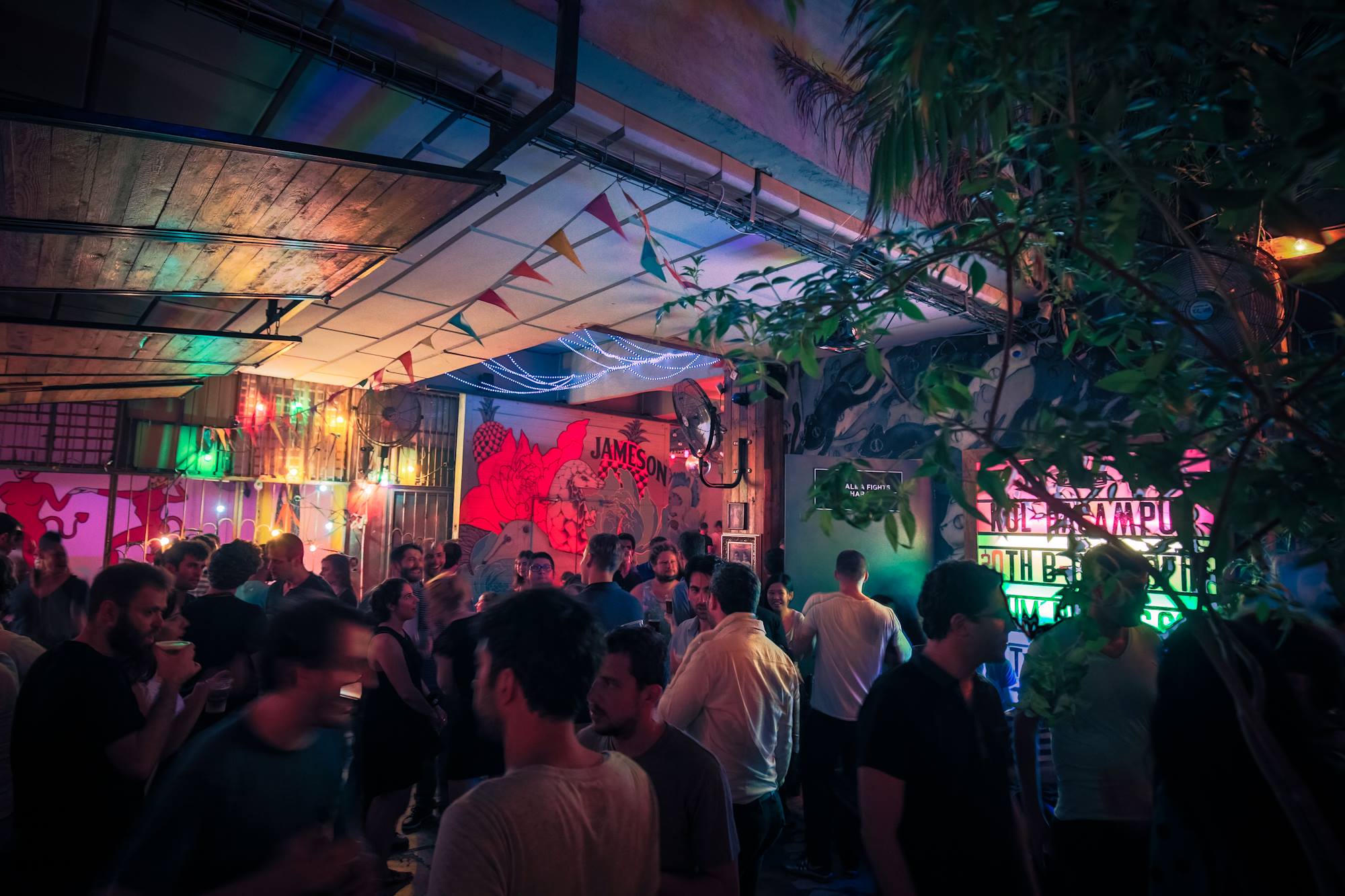 Israel Hotels on The Spaces
Digital design and art publication, The Spaces, has included a roundup of the “5 top hotels in Israel for design lovers,” citing: “…from Ottoman-era townhouses to beautiful Brutalist sanatoriums, the country’s architectural bounty traverses millennia.” The five hotels featured are: The Efendi Hotel, Acre; Emla Arts Complex, Zikhron Ya’akov; Villa Brown Jerusalem; The Norman, Tel Aviv; and the W Tel Aviv – Jaffa, which is due to open next March.

Discover Tel Aviv – on Express.co.uk
An article depicting the culture, art and nightlife of Tel Aviv has appeared on the digital edition of British newspaper Express. The article mentions Chef Eyal Shani’s restaurant Romano, Chef Shaul Ben Aderet’s The Blue Rooster, and Kulia Alma, as places to eat and drink; as well as citing Tel Aviv’s White City Bauhaus architecture; the Neve Tzedek region and Carmel market for its “…ramshackle maze of stalls…”

The Orient Jerusalem in the San Francisco Chronicle
The latest property from the Isrotel Hotel chain, the Orient Jerusalem, located on Emek Refa’im St., has been mentioned in the San Francisco Chronicle. The newspaper has identified the property as: “…an opulent hotel that reflects East and West as much as past and present,” in addition to stating its appeal as: “Sumptuous, cross-cultural blend of old and new”.

Israel on the Telegraph.co.uk
British newspaper The Telegraph published an online article on Israel called: “The Mediterranean country you’d never thought to visit (but really should)” depicting 10 reasons to visit the country. These include its beaches, nightlife, culinary scene, museums and history.

World Travel Awards 2017
The World Travel Awards, a program rewarding excellence in standards across the travel, tourism and hospitality industries, has announced the winners of its 24th edition. The 2017 Israel winners are: