In cooperation with the Israel Ministry of Tourism, Israel Travel News Ltd. Specially prepared to meet the needs of the British market , this new publication spotlights Israel as a tourism destination. Read more >
Eurovision 2019 is almost here and Israel is getting ready!
The song contest will be held for the first time in Tel Aviv with the participation of 42 countries under the slogan 'Dare To Dream'. 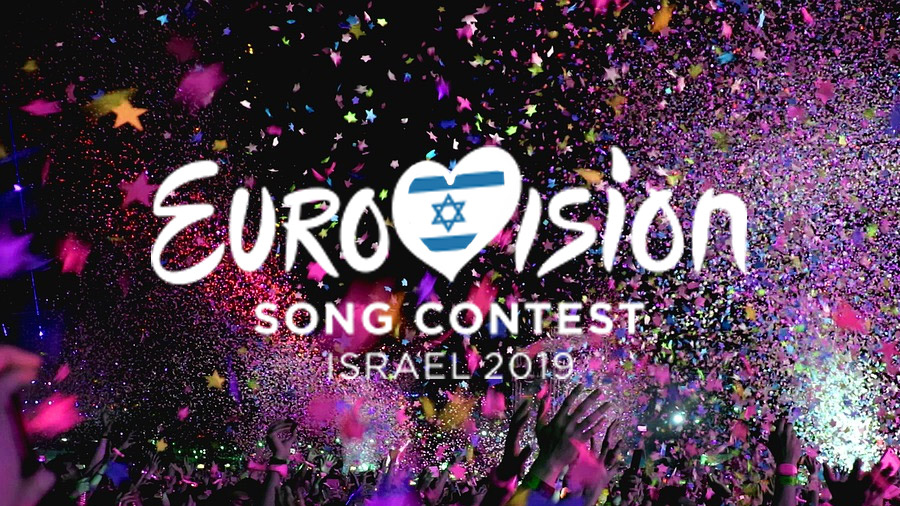 At an official press conference held on April 15th, the Eurovision Song Contest 2019’s official events were presented, including the Orange Carpet event, which will be held at Habima Square overlooked by Israel’s historic Habima Theater in Tel Aviv on May 12th. Other announcements included the release of another wave of tickets which will go on sale April 16 at 6 PM, Israel local time.

At the press conference, many of the Eurovision interval acts were announced. The interval acts will play a central role at each of the three performances of the Eurovision Song Contest. Yuval Cohen, TV and Show Producer, Deputy Executive Producer Eurovision Song Contest 2019 said, “After twenty years we are excited to hosted the world’s largest music competition, in which 41 unique songs from different countries around the world will take centre stage. A great deal of thought was invested in developing the line-up of the performances, with the aim of relating to the 200 million viewers watching across the globe and in the same breath bringing an Israeli experience to the screen”.

The First Semi-Final will take place on May 14th, the Second Semi-Final will take place on May 16th and the Final will be held on May 18th, under the direction of the four Israeli Eurovision Hosts: Erez Tal, Bar Refaeli, Assi Azar and Lucy Ayoub. For the first time, the final broadcast in Israel will begin at 21:40 with a special broadcast developed by Yardena Arazi, 40 years after she co-hosted the first Eurovision Song Contest held in Jerusalem on March 31st, 1979.

Ticket Sales: From 200 NIS
The European Broadcasting Union (EBU) and KAN, the Israeli Public Broadcasting Corporation, announced today that the remaining tickets to the Eurovision Song Contest will open Tuesday at 18:00 Israel time in a final wave of ticket sales. All tickets will be available for purchase through Leaan’s official ticket website (link for purchasing tickets is here: https://bit.ly/2SZNBAt ).

In this second wave of ticket sales that will open today, ticket prices will be from 200 NIS (for rehearsals of the semi-finals) and at most 2000 NIS for the VIP Green Room (available for the Final only).

The European Broadcasting Union (EBU) cooperates with the Consumer Federation, Ticket Check. The federation’s logo on the website is the sign that this is the official ticket-buying site. The EBU and the KAN recommend buying tickets only from the official website. Further information and updates can be found on the Eurovision.tv website.

Further information and official updates can be found on the website: Eurovision.tv/tickets
How is the Eurovision Song Contest Broadcast from Tel Aviv to 50 countries where the competition is aired and viewed by 200 million people?

KAN, the Israeli Public Broadcasting Corporation transfers the broadcast to the EBU in two different locations in Europe, and from there, the broadcast is distributed to all other countries.

The process of constructing the Eurovision arena takes 54 days and requires 450 trucks carrying containers which are managed and operated by some 300 technicians and expert workers from abroad, who together work in excess of 3,000 shifts during this time. In addition, it takes more than 96 hours to unload the 220 kilometres of cables and fibres that are used by the production teams.
1600 people, work on the production, including about 500 volunteers.

General information for the press: https://eurovision.tv/press

Eurovision 2019 will be broadcast by KAN, the Israeli Public Broadcasting Corporation, on 14, 16 and 18 May. The Eurovision Song Contest will be held for the 64th time and for the first time in Tel Aviv with the participation of 42 countries under the slogan ‘Dare To Dream’.