In cooperation with the Israel Ministry of Tourism, Israel Travel News Ltd. Specially prepared to meet the needs of the British market , this new publication spotlights Israel as a tourism destination. Read more >
Fattal to open VIP terminal at Ben Gurion Airport
The new complex is expected to open at the end of 2018 in Terminal 1. 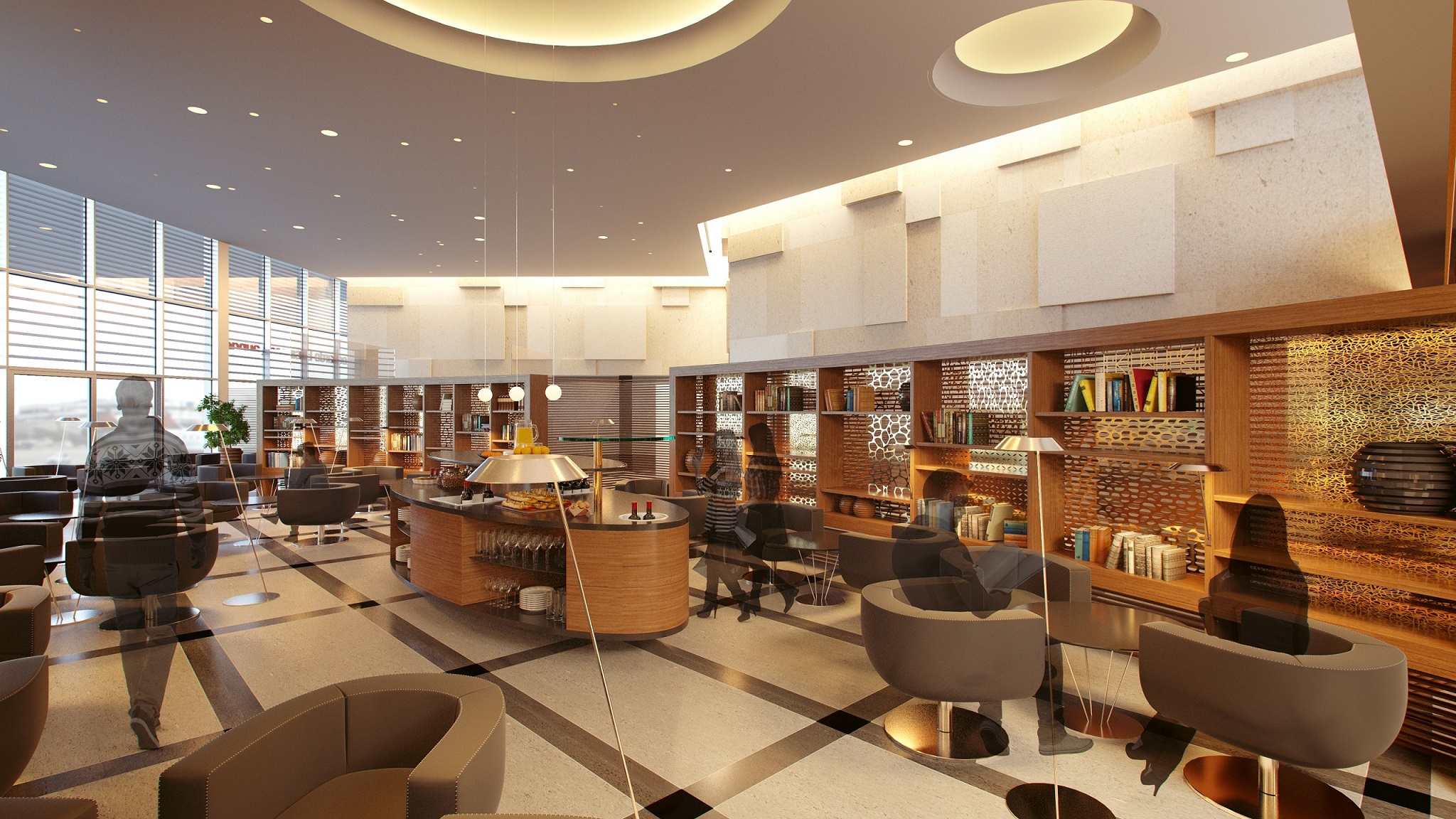 The new complex is intended for heads of delegations, presidents, ambassadors and private aircraft owners. It will cover 1,300 square meters and will include a central duty-free store, a waiting room, private suites, guest rooms, conference rooms, a cigar room, concierge services and private staff.

The new complex is expected to open at the end of 2018 in Terminal 1.