In cooperation with the Israel Ministry of Tourism, Israel Travel News Ltd. Specially prepared to meet the needs of the British market , this new publication spotlights Israel as a tourism destination. Read more >
Gal Gadot, Madonna to star in Tel Aviv Eurovision
The Eurovision Song Contest events will officially open on May 12. 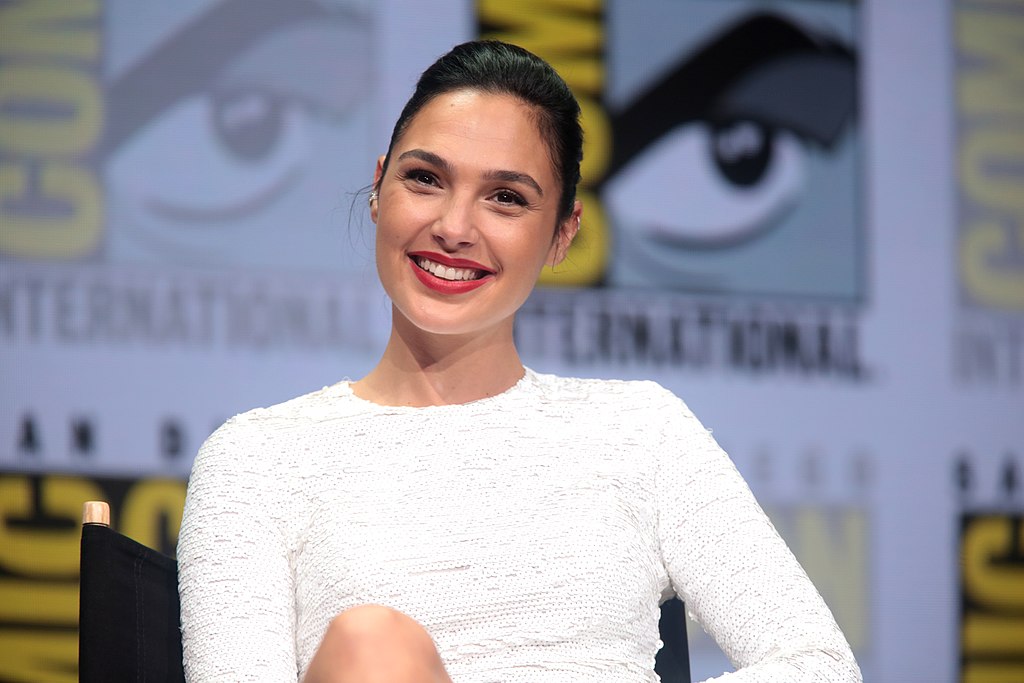 The Israel Broadcasting Corporation (Kan) and the Tel Aviv municipality announced that famed Israeli actress Gal Gadot would take part in the Eurovision Song Contest finals event in Tel Aviv on May 18, as reported by Globes. The event producers also announced that despite the reports that singer Madonna would appear at the finals, the matter had not yet been finally settled. The second group of 1,000 tickets for the Eurovision Song Contest finals will go on sale tomorrow at prices ranging from NIS 1,150 to NIS 2,000.

The Eurovision Song Contest events will officially open on May 12 in an “Orange Carpet” event (the color of the carpet was chosen by sponsor MyHeritage and also reflects Tel Aviv’s nickname the Big Orange). The Eurovillage will be erected in Charles Clore Park, with a number of events being scheduled during the week, including an all-night event and a food market. The aim is to show the world that Tel Aviv is an especially attractive tourist destination. Despite the high prices, the Tel Aviv municipality is optimistic, expecting 10,000 visitors.

At a press conference held today, Tel Aviv Mayor Ron Huldai said, “We will experience the best Eurovision Song Contest of all time in our wonderful city. The Eurovision Song Contest is not a Tel Aviv event; it is an Israeli and a national event. From the moment we earned the right to host it, various groups in Europe tried to prevent it. All of these efforts were in vain. The Eurovision values with which Tel Aviv is identified are our real victory.”

Kan CEO Eldad Koblenz mentioned that Kan would have its second anniversary during the Eurovision Song Contest week. “Two and a half years ago, who believed that this odd startup would even come into existence, and even if it did, that it would have hope and meaning? We can permit ourselves to be immodest for a second and say that we have created an excellent broadcasting agency,” he said. Koblenz also promised “The best Eurovision Song Contest in history.”

At Expo Tel Aviv (formerly the Tel Aviv Trade Fairs and Convention Center), where nine Eurovision related events will take place, NIS 8 million has been invested in public spaces and in upgrading systems. 1,600 employees are working day and night on building the sophisticated stage and the facilities. Expo Tel Aviv CEO Adv. Tamir Dayan revealed that in the future, a 500-room hotel with a restaurant district would be built there.

Tel Aviv Global CEO Eytan Schwartz also referred to the pilot of a gathering on this scale as a significant foothold for the future. “This is a once-in-a-generation opportunity. We can be a city capable of hosting international events. As of now, we are performing below capacity in fairs and conferences. If we succeed in generating satisfaction, we’ll be in the big leagues,” he said. The municipality’s preparations include free travel on the Sabbath at a cost of NIS 600,000, controlling beach prices, an arrangement with bars for reasonable prices on the beer index, and stickers put on hundreds of taxis with a list and description for tourists of the real travel prices.

Israel hosted the Eurovision Song Contest in 1979 and 1999. The biggest part of the event is being broadcast to 200 million viewers, which is the mandate of Kan. The competition itself will take place in two locations: Pavilion 2, where the two shows will be held, and the Green Room in Pavilion 1, in a 650 square-meter space, where the delegations will be put. The two sites are connected by a temporary tunnel, and broadcasts will be relayed to two sites in Europe, and from there throughout the world.

In addition to Gal Gadot, there will be stage appearances by mentalist Lior Suchard, former Eurovision Song Contest winners Dana International and Neta Barzilai (who will sing a new song), Idan Raichel, and former stars and winners, who will sing each other’s songs. One of the peak moments for marketing Israel to the world will be through 40-second clips screened between the songs, in which contestants will be shown visiting various sites around Israel, accompanied by Israeli dancers.