In cooperation with the Israel Ministry of Tourism, Israel Travel News Ltd. Specially prepared to meet the needs of the British market , this new publication spotlights Israel as a tourism destination. Read more >
Here's What's Happening in June in Israel
Tourist Israel and iTravelJerusalem highlight some of the events taking place in Israel in June and July. 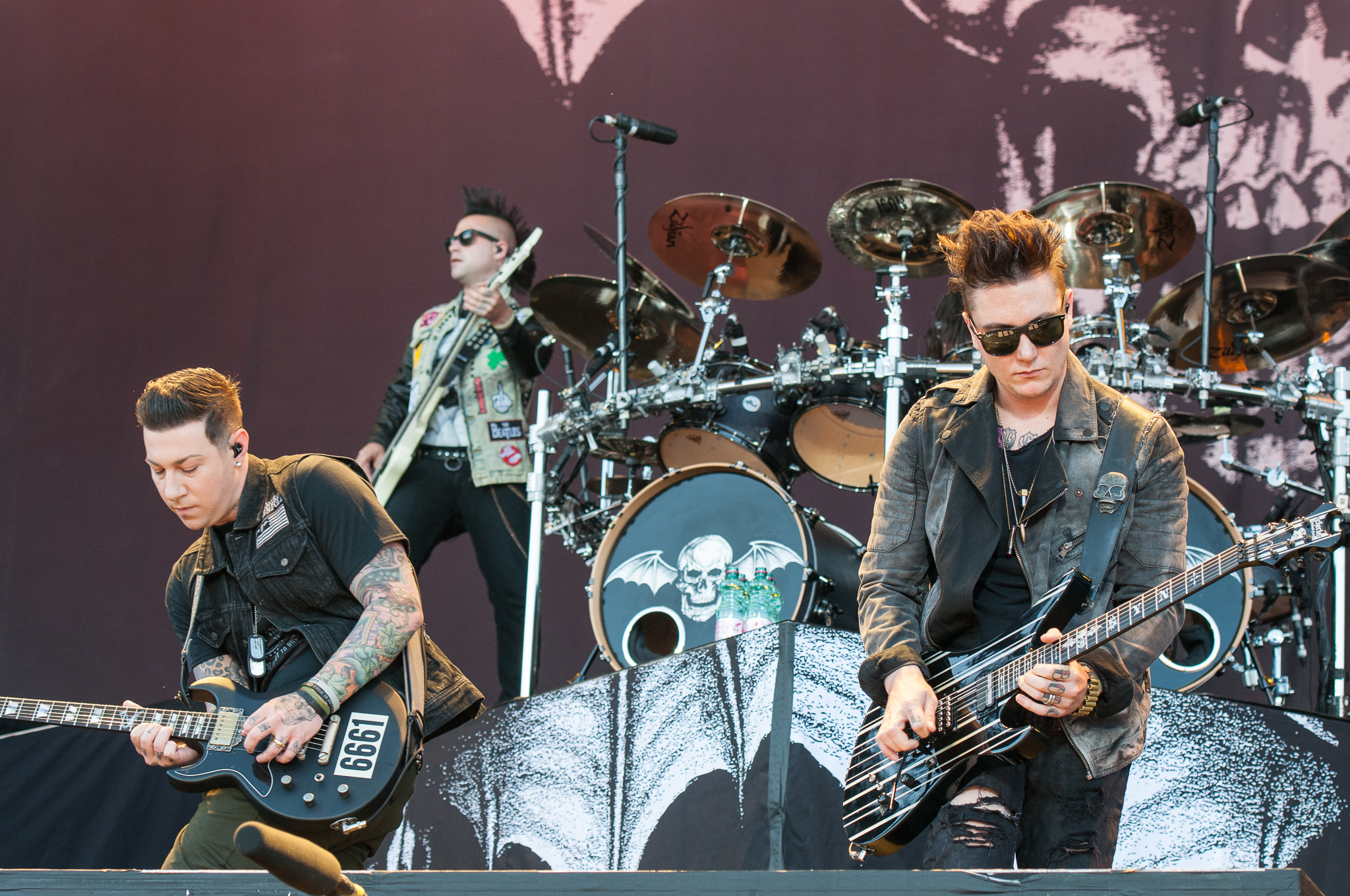 As per Tourist Israel and iTravelJerusalem, here are some events taking place in Israel in June and July:

May 31 – June 9: TLVFest Film Festival –  One of the most important cultural LGBT events in Israel!

June 16 – Don Mclean will give a concert in Raanana

June 27 – July 5: Jerusalem Light Festival – Artists from Israel and abroad take part in this annual event which brings light statues, performances, and pieces of museum artwork to the Old City of Jerusalem.

July 26-August 5: International Film Festival – The festival features ten days of screenings, special guests, panels and festivities at Sultan’s Pool just outside the Old City in Jerusalem as well as inside the Old City itself.