In cooperation with the Israel Ministry of Tourism, Israel Travel News Ltd. Specially prepared to meet the needs of the British market , this new publication spotlights Israel as a tourism destination. Read more >
How will Israel's elections affect tourism?
The tourism budget is the main factor here and it will take time until that is settled. 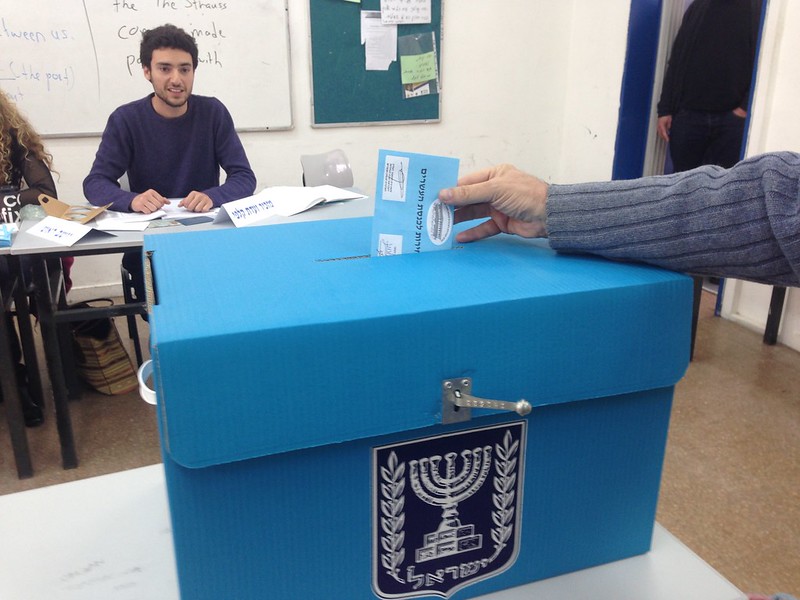 Israel’s third election cycle this year is finally over and it looks like Prime Minister Benjamin Netanyahu’s Likud party has trounced the Blue and White Party led by Benny Gantz. The question is, what does this mean for Israel’s incoming tourism industry and will anything change?

Firstly, it is likely that Tourism Minister Yariv Levin, who has done a great job in raising his ministry’s budget and carrying out several successful campaigns to attract more tourists to Israel, will leave his position for a different ministry. Only time will tell who the next tourism minister will be. Hopefully, whoever that is will maintain the current momentum and perhaps even improve upon it to push Israel beyond its previous incoming tourism record.

Second, even though the elections are over, there will now be a few weeks of horsetrading as Netanyahu negotiates with potential coalition partners to reach a majority of at least 61 Knesset members (out of 120). This means that the current interim government is in limbo and no budget can be passed until the new government is sworn in. And even then, it will take time for the budget to be formulated and presented to the Knesset for a vote. Naturally, this means that the tourism budget is on hold until further notice.

Third, the coronavirus is serious and many flights that normally bring thousands of tourists to Israel have been cancelled. The elections of course have nothing to do with this per se, but it is possible that once a government is formed, there will be efforts by the government to counter the effects of the virus on tourism perhaps by allocating a special budget to the tourism ministry. Again, time will tell so patience is paramount.

In the meantime, Israel is still a terrific and safe place to visit and tourists should take advantage of the weather here as winter ends and spring is just around the corner.