In cooperation with the Israel Ministry of Tourism, Israel Travel News Ltd. Specially prepared to meet the needs of the British market , this new publication spotlights Israel as a tourism destination. Read more >
Incoming Tourism Maintains Upward Momentum
408,400 tourist entries were recorded in April 2018, about 17% more than April 2017. 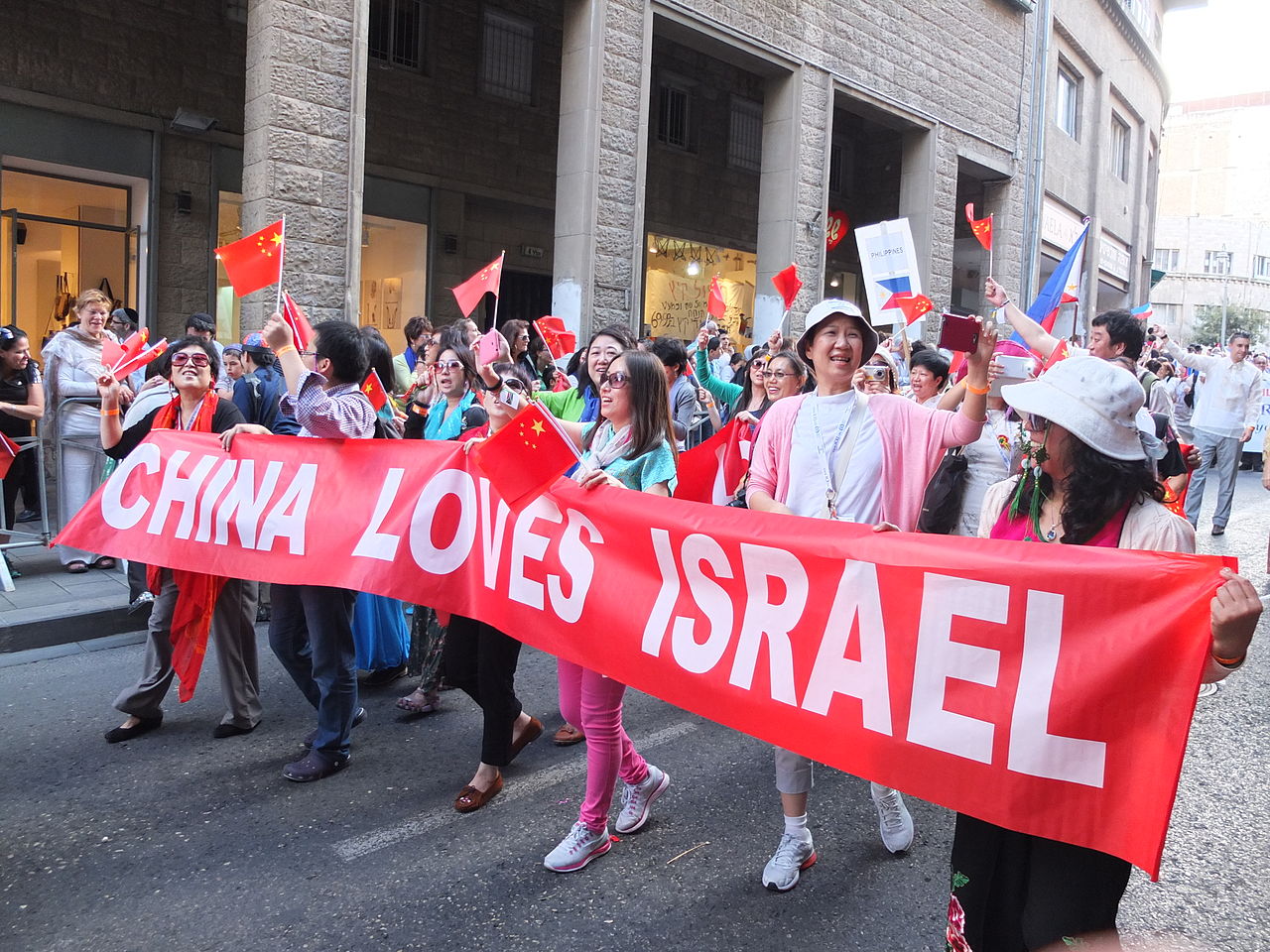 Tourism Minister Yariv Levin: “We close yet another month with a continuous increase in incoming tourism and we continue forward with this upward trend. This is the result of intensive marketing activities and we witnessed an example of this just a few days ago when we hosted the events in Israel surrounding the Giro d’Italia. We ran a huge marketing blitz in the target countries and we estimate that, to date, over half a billion people around the world in different countries have been exposed to the ministry’s campaign within the context of the Giro.”