In cooperation with the Israel Ministry of Tourism, Israel Travel News Ltd. Specially prepared to meet the needs of the British market , this new publication spotlights Israel as a tourism destination. Read more >
Israel breaks all-time tourism record
By the end of 2018, Israel expects to reach and even surpass the 4 million tourist mark. 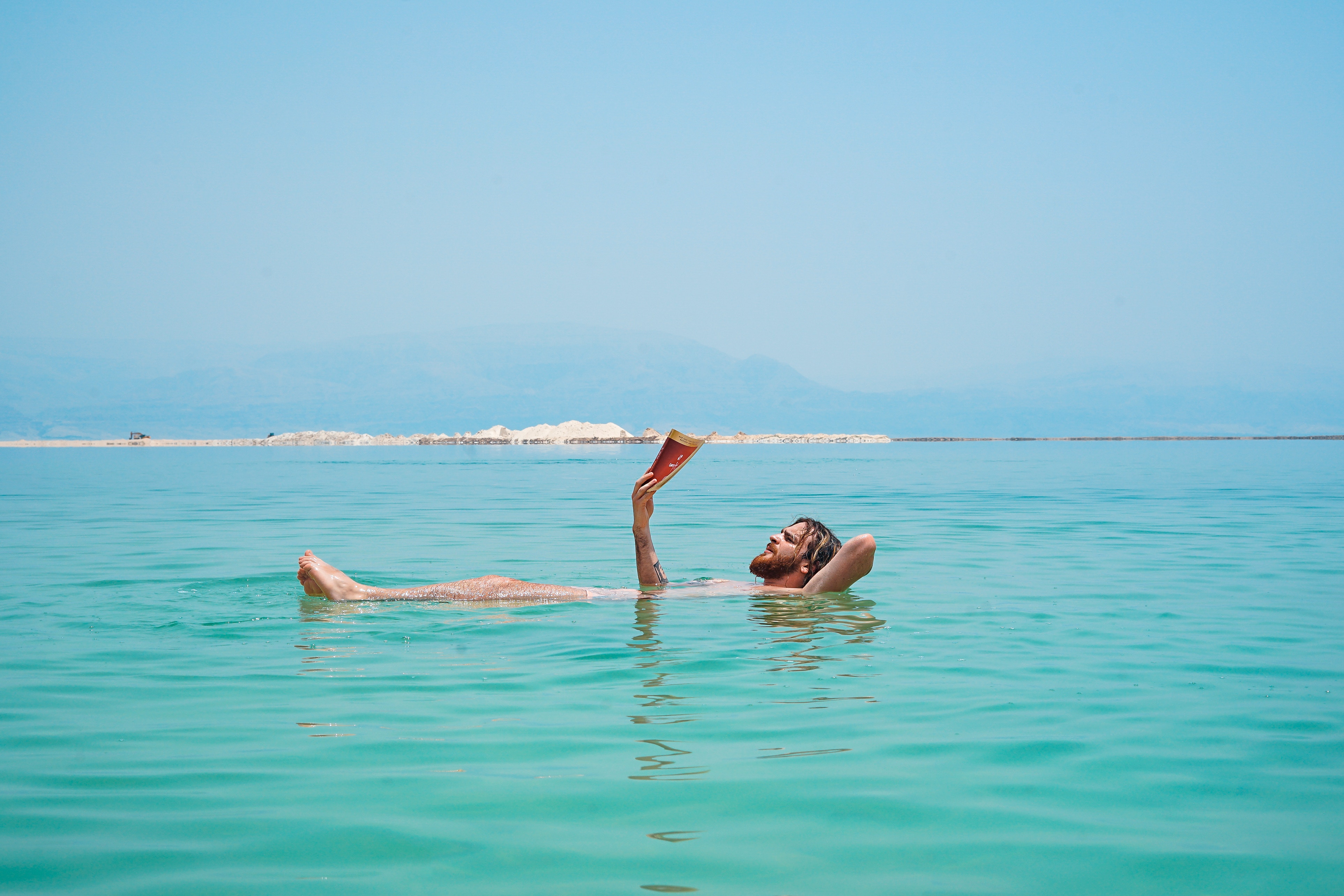 Minister of Tourism Yariv Levin noted that that these excellent statistics, which are recorded month after month, are a direct result of the Ministry of Tourism’s innovative marketing activities. By the end of 2018, the ministry expects to reach and even surpass the 4 million tourist mark. An increase of tens of percent in incoming tourism over the past two years has placed Israel among the world’s fastest growing countries in tourism. Since the beginning of the year, the tourism industry has contributed more than NIS 18 billion to the Israeli economy.