In cooperation with the Israel Ministry of Tourism, Israel Travel News Ltd. Specially prepared to meet the needs of the British market , this new publication spotlights Israel as a tourism destination. Read more >
Israel's hotels break record in 2019 for most tourist stays ever
This year, about 12.1 million tourists stayed in hotels, up 4.7% on 2018. 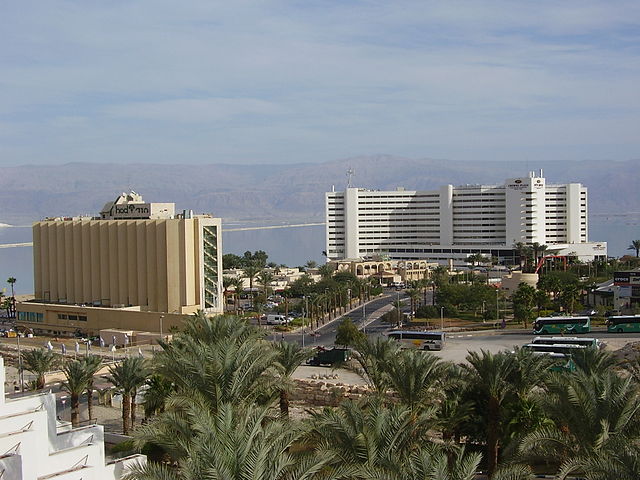 The news coming out of Israel just keeps getting better and better.

The Department of Economic Research of the Hotels Association published its 2019 data for hotels and compared them to 2018 and the last decade.

The Association said, “2019 was a record year in the hotel industry and, once again, proved the vitality of investment in marketing Israel globally. The steady increase in tourist arrivals and overnight stays is a significant addition to the country’s income from inbound tourism, which amounted to approximately NIS 26 billion in 2019. This is essential for the State of Israel.”