In cooperation with the Israel Ministry of Tourism, Israel Travel News Ltd. Specially prepared to meet the needs of the British market , this new publication spotlights Israel as a tourism destination. Read more >
Israel's incoming tourism is continuing to break records!
Between January–July, about 2.4 million tourist entries were recorded - a 17% increase on the same period last year. 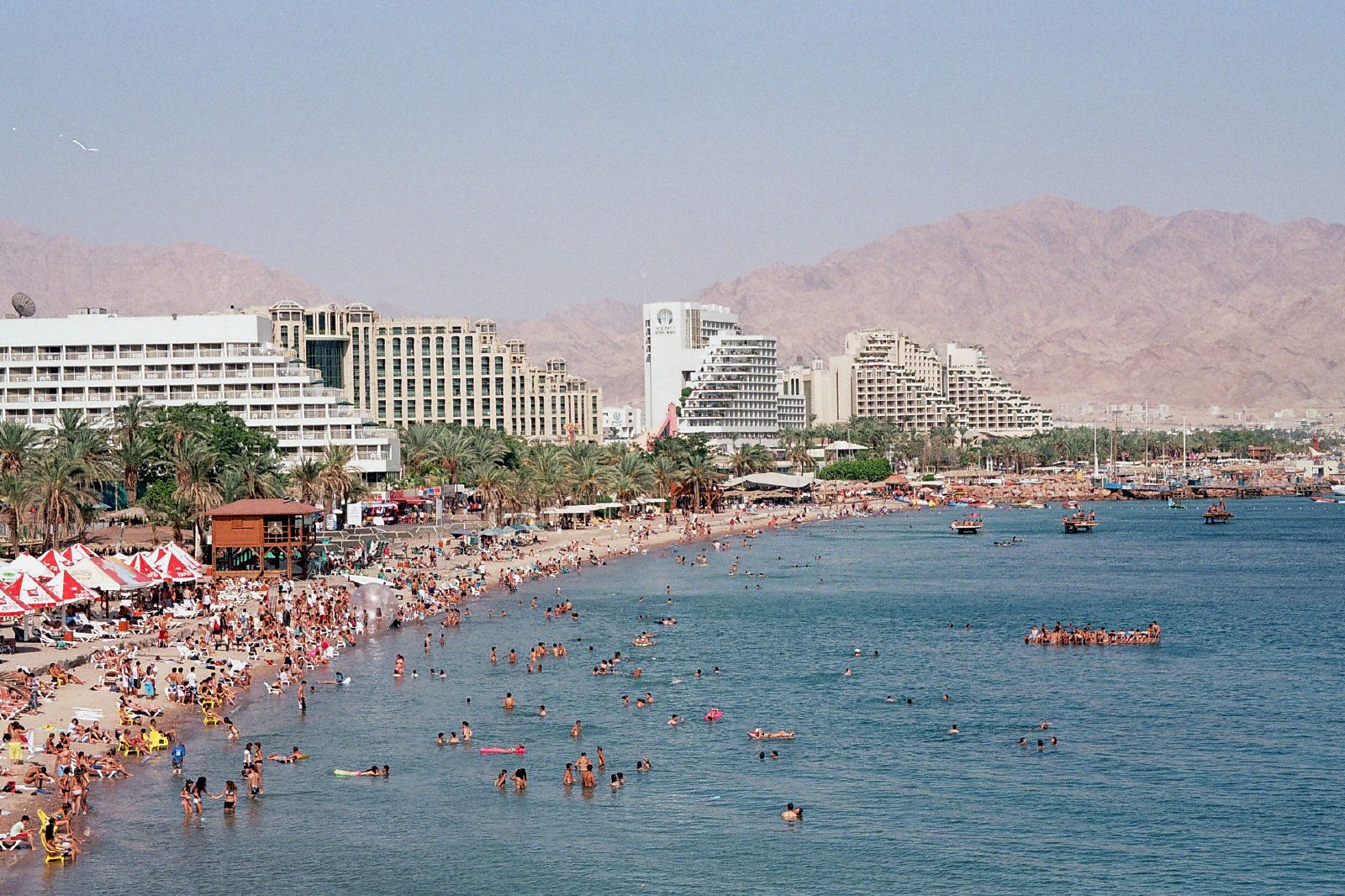 Tourism Minister Yariv Levin said, “Month after month we are witnessing new achievements and record highs in incoming tourism. I am pleased that, in the last month, we have also seen an impressive rise in incoming tourism. The marketing efforts and innovative activities that we are implementing, together with the incentives for airlines and  investments in infrastructure, are all proving themselves anew each month, as the tourism industry continues to be a significant factor in making exceptional impact and contributions to the Israeli economy and workforce.”