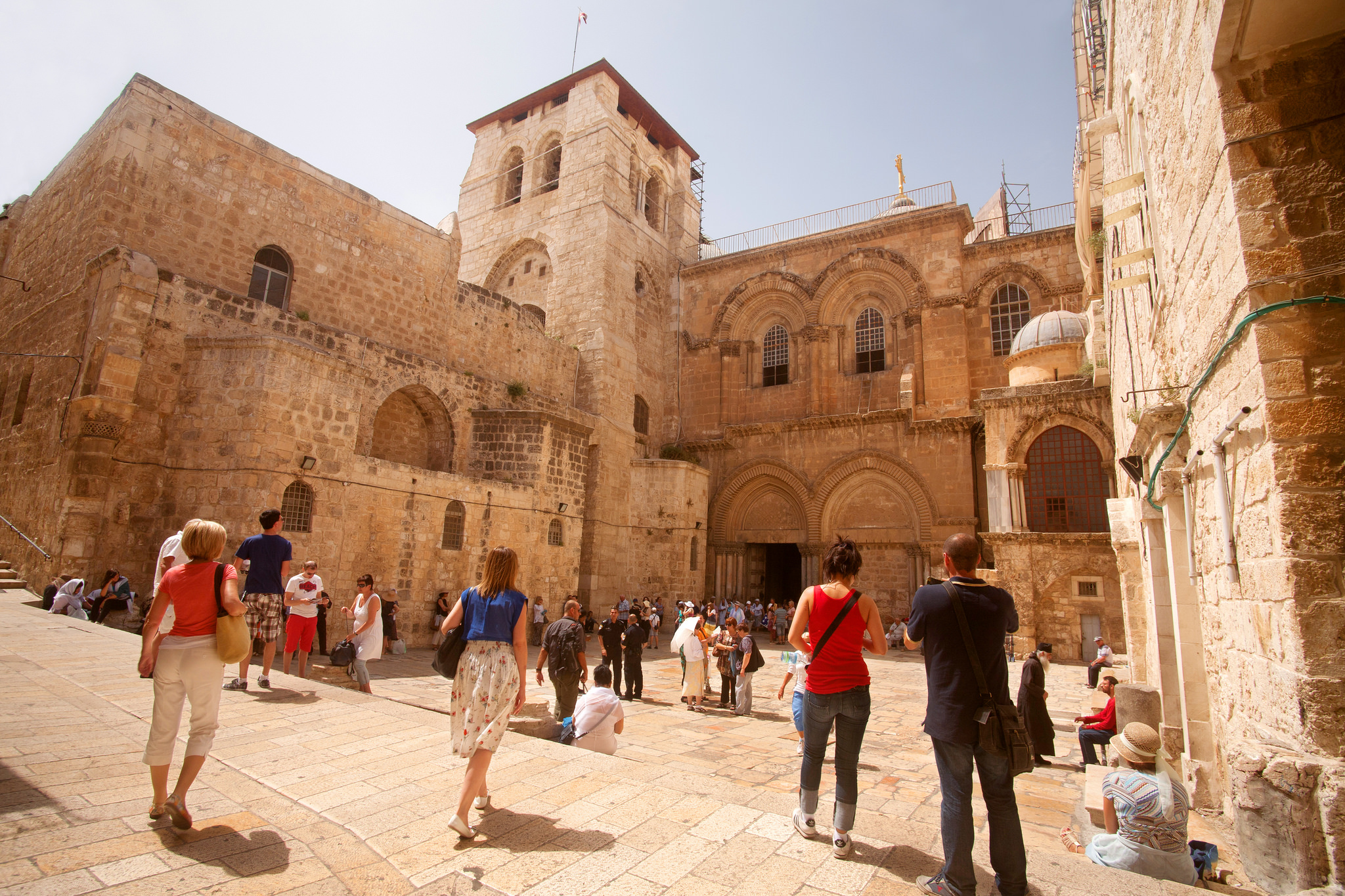 Minister of Tourism Yariv Levin commented on the successful growth in tourism. “The month of November continues the record-breaking momentum in incoming tourism to Israel and leads us towards unprecedented end of year statistics. We have achieved the goals we set for ourselves and I believe we will reach 4 million tourists by the end of the year – an all-time record. This week we also learned that Jerusalem is the leading global city in terms of visitor growth with an annual increase of nearly 40 percent in visitors. This is also a direct result of our marketing activities. We will continue to prove that, with hard work and intensive marketing, it is possible to transform Israel into an attractive tourist destination and, as a result, an incredible agent for economic growth.”