In cooperation with the Israel Ministry of Tourism, Israel Travel News Ltd. Specially prepared to meet the needs of the British market , this new publication spotlights Israel as a tourism destination. Read more >
Jerusalem has the Most Hotels in Israel
On the occasion of Jerusalem Day, the Ministry of Tourism promotes: Jerusalem is the most popular destination for tourists from abroad 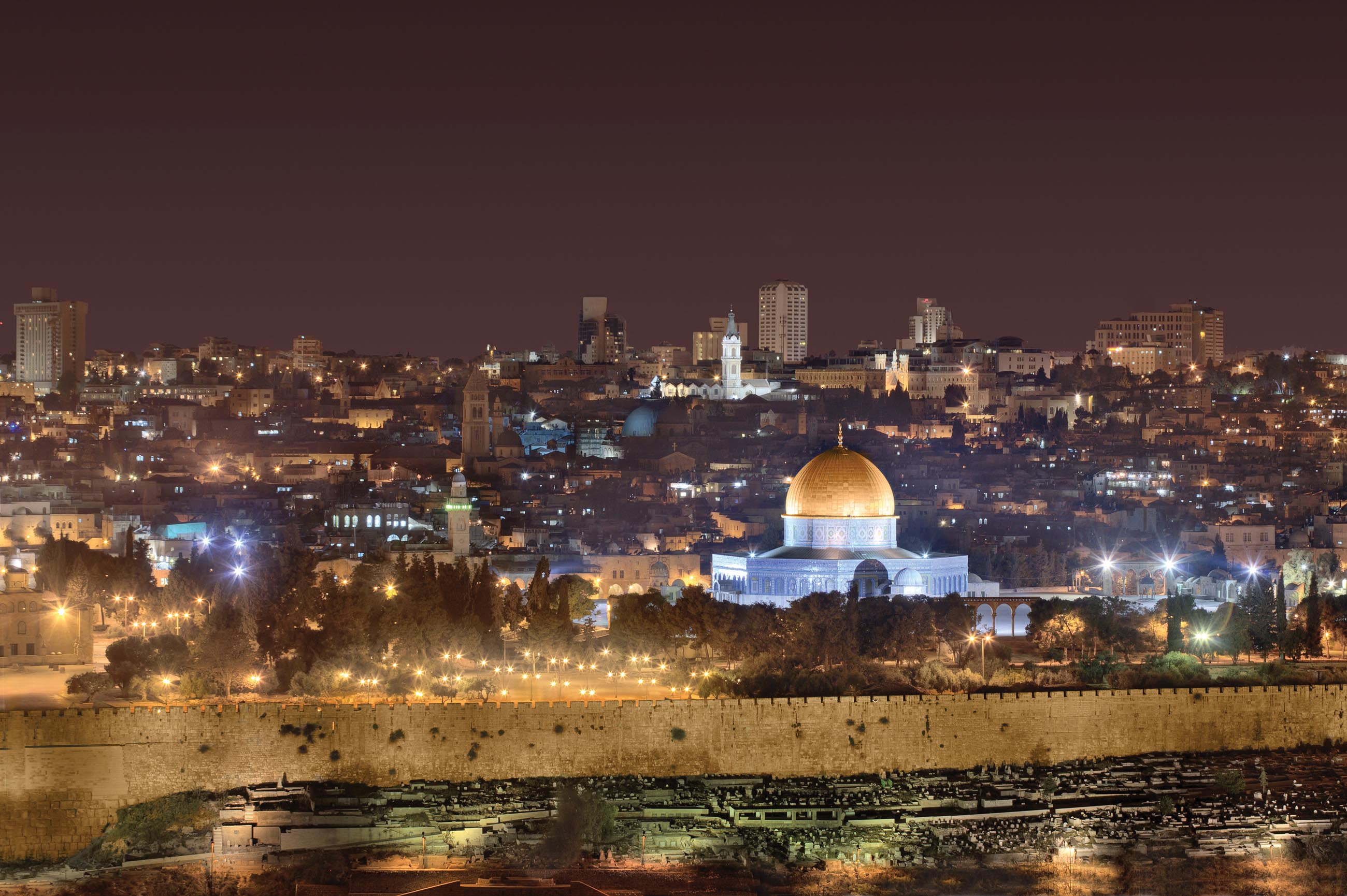 The Minister of Tourism, Orit Farkash HaCohen: “Jerusalem, the capital of Israel, is a city with history, depth, variety and spectacular beauty, and it is also the favorite destination for tourists from abroad – which provides a livelihood for many thousands of city residents. I sincerely hope that in the near future we will be able to see tourists roaming the Old City, the Mahane Yehuda market and the pedestrian mall and the station complex. The tourists visit not only visit the Holy Land; they also strengthen the entire Israeli economy. In years past, Jerusalem was a hotbed for millions of Christians from around the world. I have no doubt that in the coming years, it will also attract Arab and Muslim tourists from the Emirates, Morocco, Bahrain and other countries”.
Ahead of Jerusalem Day, which takes place on May 10th, the Ministry of Tourism publishes the tourism data of the capital of Israel (an inbound tourism survey conducted by the ministry every year among tourists).
As of 2020, there are 88 hotels in Jerusalem – a figure that crowns the city as having the highest number of hotels in Israel. It is followed by Tel Aviv, with a difference of five, with 83 hotels. In total, Jerusalem has 10,992 hotel rooms, in which about 3.6 million tourists stayed in 2019, a year before the COVID-19.
Jerusalem is also a tourism powerhouse and employment center in the field: 21.8% of all those employed in the city work in hotels. Behind it, and by a very small margin, is Eilat with 21.7% of employees employed in hotels in the city.
Jerusalem leads in the ranking of tourist centers in Israel.
The segmentation of tourists who visited Jerusalem by country of origin shows that Jerusalem is especially popular with Brazilians: 94% of all visitors from this country came to it. Poland, India, Spain, China, Canada, and the United States can also be found at the top.
The main purpose of the visit of the tourists who come to the city is pilgrimage and visit holy places for Christianity and Judaism. Other reasons for visiting mentioned by the respondents to the survey: trip and touring as well as academic research (According to a survey conducted in 2019).
Jerusalem is loved by everyone, but by gender segmentation, it seems that 82% of all women tourists in Israel choose to visit Jerusalem, compared to 75% of all men in Israel. A breakdown by age shows that Jerusalem is especially popular with young people and the elderly. 85% of tourists aged 15-24 choose to visit the city, and 84% of people aged 65+. And who is the least? Aged 35-44, with 74% visiting the capital of Israel.
In the survey (January-February, 2020), tourists were freely asked what was the most positive experience they encountered during their visit to Israel. In first place is the visit to Jerusalem and the various sites in the city, with 12% of the respondents to the survey choosing it.