In cooperation with the Israel Ministry of Tourism, Israel Travel News Ltd. Specially prepared to meet the needs of the British market , this new publication spotlights Israel as a tourism destination. Read more >
Jerusalem set to pave new bike paths throughout city
The plan will triple the length of existing bicycle paths in the capital - from 43 km today to 123 km. 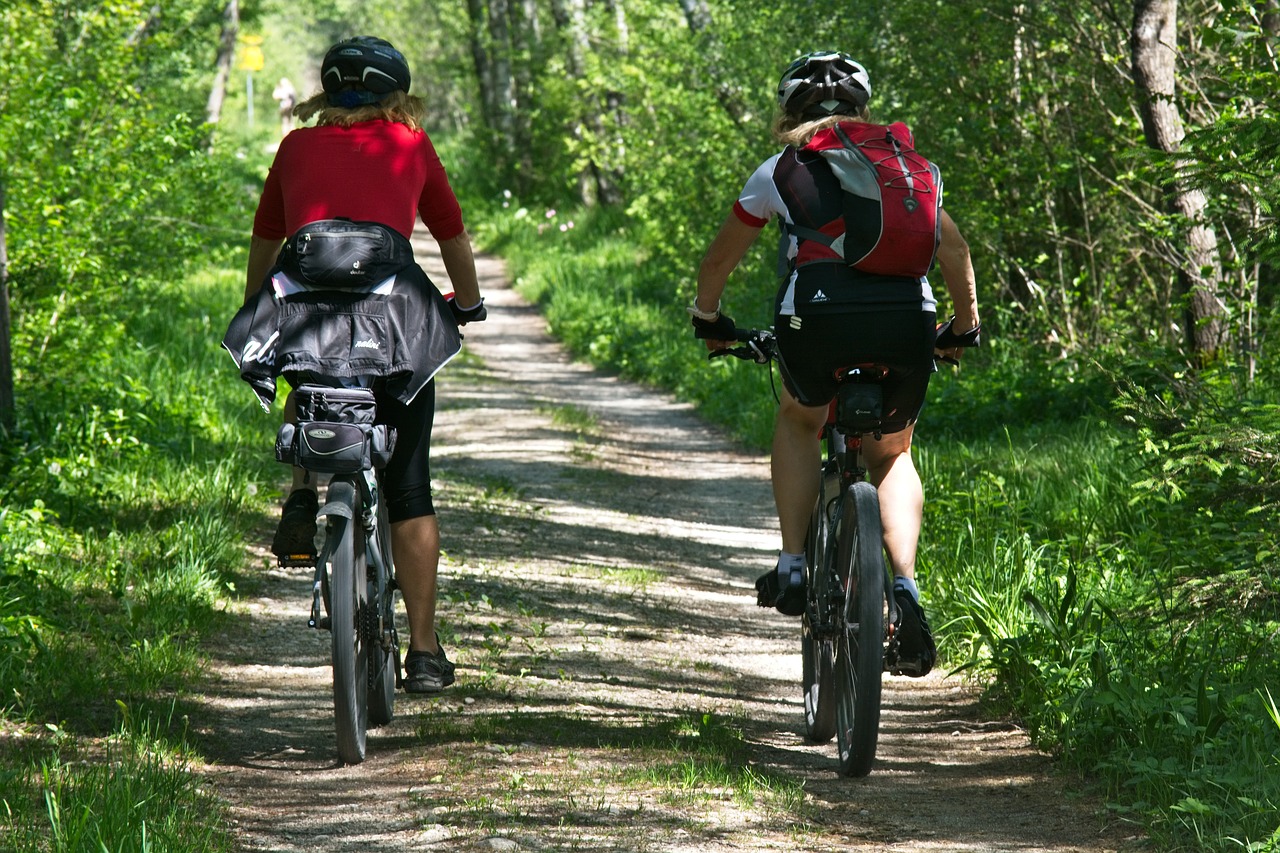 Get your bikes ready because Jerusalem is about to become an amazing place to ride through!

According to the Jerusalem municipality, a 123-kilometer network of bicycle paths will cover the length and breadth of the city in a joint project between the Jerusalem Municipality and the Ministry of Transport. The plan will triple the length of existing bicycle paths in the capital – from 43 kilometers today to 123 kilometers in 2023. The paths will be paved gradually each year and will be completed within five years, at an investment of NIS 150 million.