In cooperation with the Israel Ministry of Tourism, Israel Travel News Ltd. Specially prepared to meet the needs of the British market , this new publication spotlights Israel as a tourism destination. Read more >
John Cleese is coming to Israel!
Cleese will be performing at the Tel Aviv Convention Center on September 1st and 2nd. 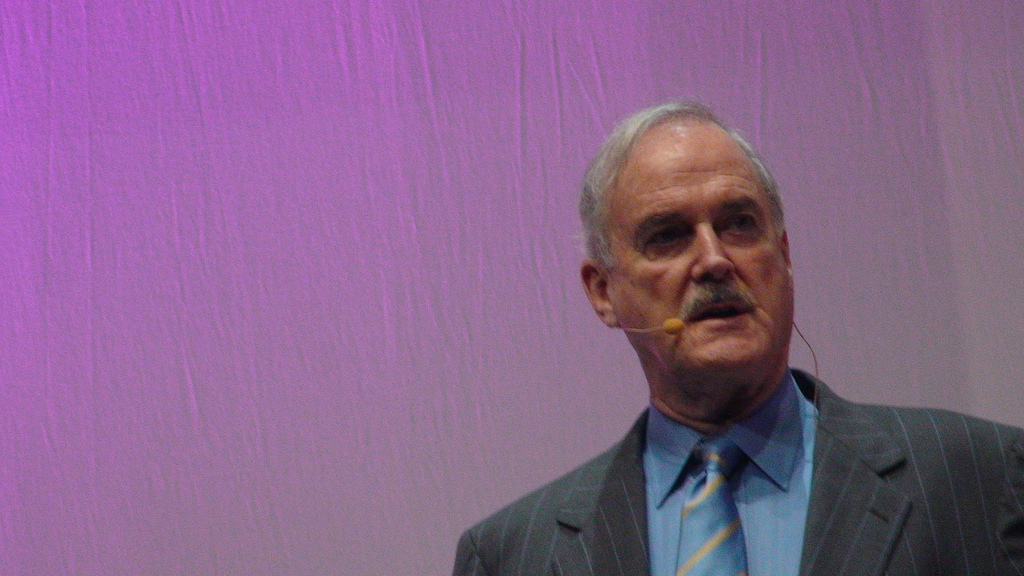 As Ashley writes on iGoogledIsrael.com, “John Cleese, perhaps the almightiest of comic legends, is coming to Israel as part of his “Last Time To See Me Before I Die” world tour! But grab your hats boys and girls, he’s in town for two nights only (it was originally just the one night but due to popular demand another night has been added)! Cleese will be performing at the Tel Aviv Convention Center on September 1st and 2nd, 2019. Tickets range in price from 204 – 444 shekels, but many of the best seats seem to have already gone. For tickets and more info, click here. The comedic legend that is Mr Cleese is much-loved here in Israel (as he is pretty much throughout the world), and there are many Israeli Monty Python fans who can seemingly conjure up a quote or two from nowhere. And, of course, Fawlty Towers remains a classic, whatever language your mother ended up giving you.