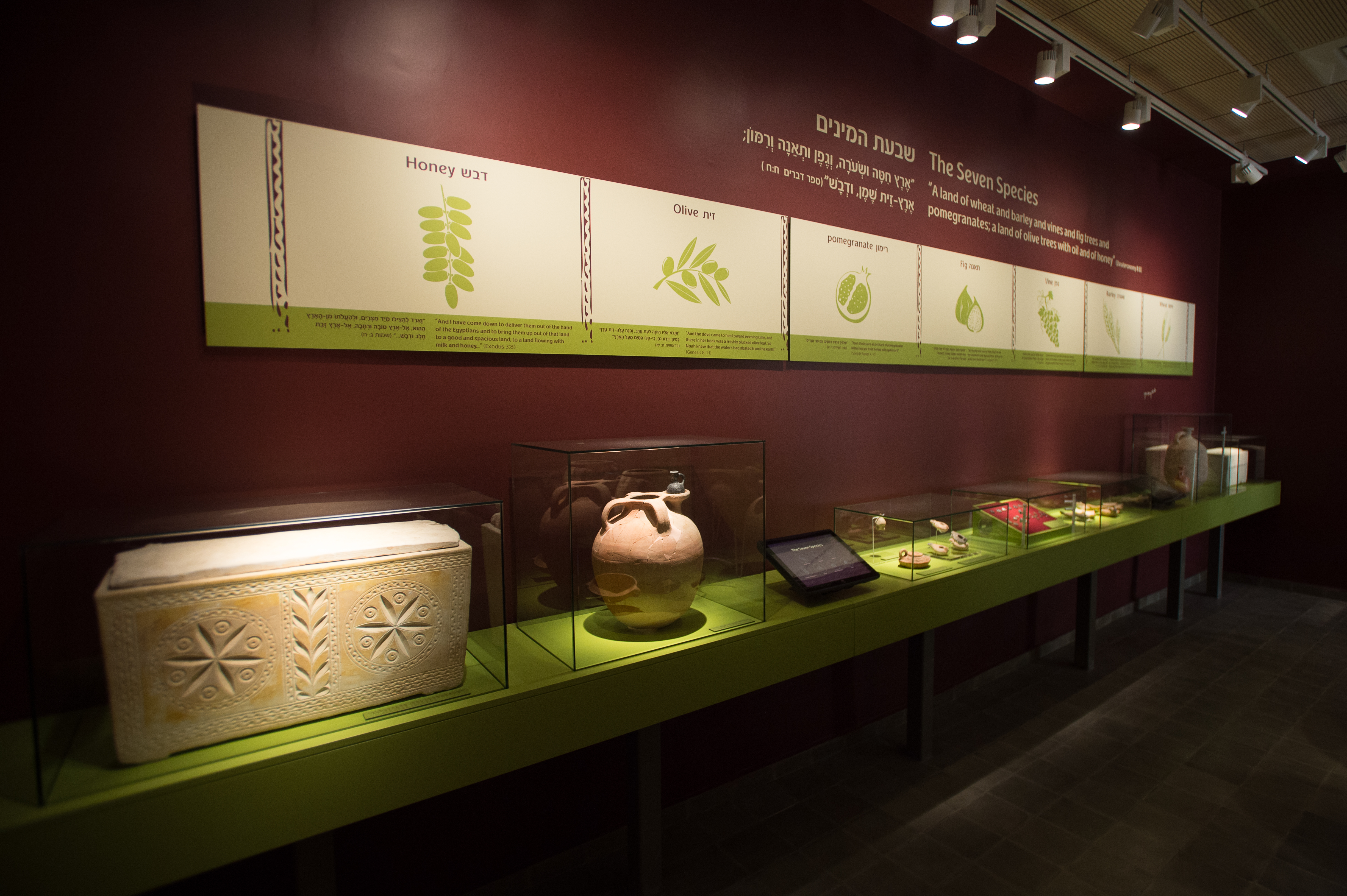 The Kokia House Visitors Center, located on HaNevi’im Street in central Jerusalem, opened its doors in December of last year. “Our goal is to present history, spirituality, scripture and enhanced appreciation for the land within a space that holds meaning to all religions,” outlines Sonia Sibagatullina, a guide and coordinator at the center.

“The center was given its name due to the history of the building, the ground floor of which was inhabited in the early 19th century by the Kokia family and the first floor by ophthalmologist Dr Abraham Albert Ticho, who worked in a hospital located behind the house,” explains Sibagatullina. Throughout the years, the house was occupied for different purposes by different entities, including the Embassy of Austria and various youth organizations. “It maintains such a special character even after its renovation, which was funded by international private donations and local organizations. The center holds a unique aspect for all visitors who share a common bond with the land.

Tours, which run around 45 minutes, commence with a short film in the theater (which can seat up to 50), designed to reflect the land with synthetic grass, leaves and overhanging vines. The panoramic video showcases and explains the history of the land of Israel through visuals and explanations and is available in five different languages: English, Hebrew, Chinese, Korean and Russian.

The prevalent theme of the center is a reference to the seven species of the Land of Israel: wheat, barley, vines, pomegranate, figs, olives and honey. These are incorporated into an exhibition of artifacts donated by the Israel Antiquities Authority such as urns, oil lamps and engraved coins, alongside descriptions on touch screen tablets. ‘The Journey to the Promised Land’ exhibition offers an audio-visual presentation of the journey into the Promised Land and the building of the temple. A color projection is depicted onto a pensive filled with crushed Jerusalem stone, used to symbolize the richness of the land.

Marketing & Tours
“We cater to both a domestic and international market, with tours provided by guide volunteers from Hebrew University,” explains Sibagatullina. Tours must be pre-booked in advance through an agent or the website. “Since opening, we have experienced a very diverse footfall, from large pilgrim groups to families from all over the world. We initially used a PR company for promotion, which organically spread internationally.”