In cooperation with the Israel Ministry of Tourism, Israel Travel News Ltd. Specially prepared to meet the needs of the British market , this new publication spotlights Israel as a tourism destination. Read more >
'La Liste' includes 13 Israeli restaurants in top global dining
La Liste is accepted as the world's most highly respected decisor of who qualifies as a top restaurant. 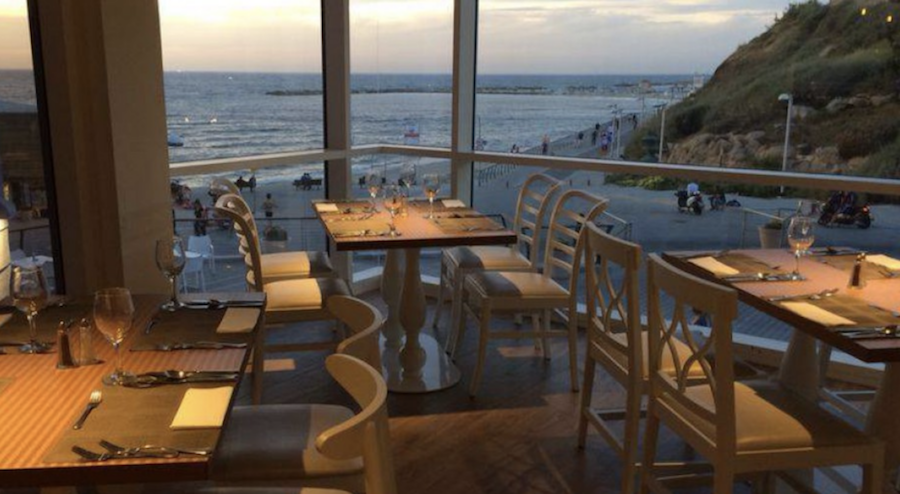 Israel is a top destination for cuisine and culinary enthusiasts so it is no surprise then that the esteemed “La Liste” has chosen a whopping thirteen Israeli restaurants to be included in its list of 1,000 top best restaurants around the world. The top three countries to claim the most spots are Japan with 130, France with 115, and the United States with 89. And yet, for a country smaller than the state of New Jersey to snag 13 spots among top Michelin star restaurants is an impressive feat.

The top Israeli restaurant on the list is Lumina, which belongs to Meir Adoni, an esteemed chef who blends casual fine dining with a kosher Mediterranean spin. His other restaurant which made the list, is Blue Sky, a space situated on top of the Carlton Hotel, with an incredible view of the sea.

Other restaurants which made the list include Raz Bachar’s OCD, as well as Popina, Claro, Mashya, Manta Ray, and Pastel all located in Tel Aviv, and Chakra, located in Jerusalem. Alena also made the list, located in Tel Aviv’s Norman Hotel and was voted Israel’s restaurant of the year by Gault and Millau, another famed cuisine list. Israeli cuisine has been growing in popularity over the last decade, and there were two newcomers to the list, which were Tomer Tal’s George + John in the Drisco Hotel, and Eyal Shani’s HaSalon restaurant.