In cooperation with the Israel Ministry of Tourism, Israel Travel News Ltd. Specially prepared to meet the needs of the British market , this new publication spotlights Israel as a tourism destination. Read more >
Marie France Asia Lists Tel Aviv as #1 Vegan Destination
Listed as well by Lonely Planet as the "vegan nation", Israel has the most number of vegans per capita. And this makes Tel Aviv a "heaven for the herbivores." 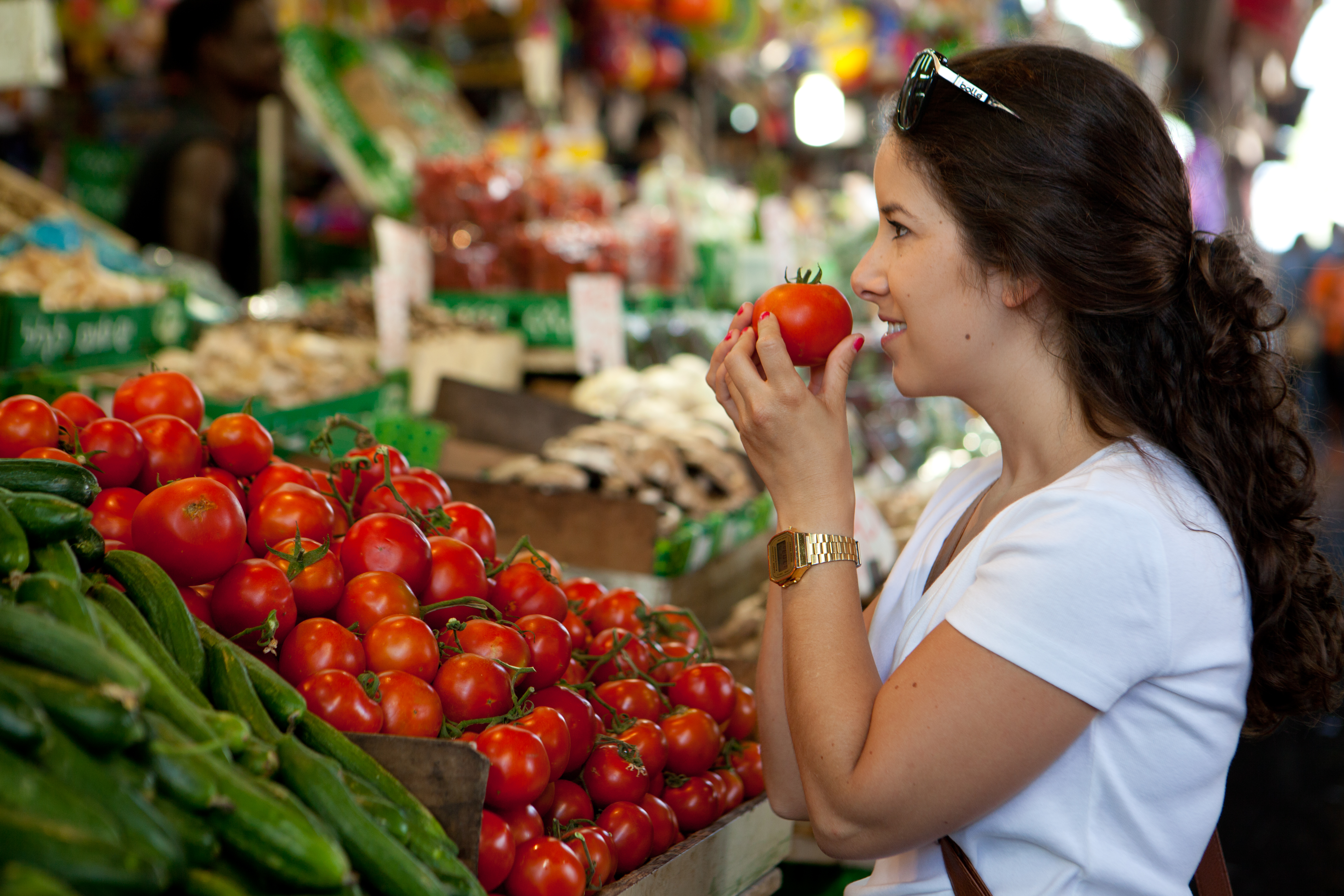 Coming in at first out of ten, Tel Aviv ranks highest on Marie France Asia’s list of top vegan-friendly destinations in the world. “Listed by Lonely Planet as the ‘vegan nation’, Israel has the most number of vegans per capita. This simply means that almost 15% of Israelis are vegetarians while another 5% are vegans. Or in other words, at least 1 in 20 people here are vegans. The reason why this concept has gained so much popularity in the country has to do with its kosher diet. And at the heart of all this is Tel Aviv. Home to more than 400 vegan restaurants, this bustling city is truly a heaven for the herbivores. If you love splurging on food, head to the fancier ones. Otherwise, there’s so much pure vegetarian, dairy-free food on the streets too! Be sure to try out their falafels, pizza, shawarma, hummus, and of course, dosas with an Israeli touch. Our restaurant picks: Nanuchka, Zakaim and Dosa Bar.”