In cooperation with the Israel Ministry of Tourism, Israel Travel News Ltd. Specially prepared to meet the needs of the British market , this new publication spotlights Israel as a tourism destination. Read more >
Match in Heaven in the Days of COVID-19
In a complex operation and under a sterile environment, a match was held last Sunday between a bride from Jerusalem and a groom from England, at the Fattal terminal located at Ben Gurion Airport 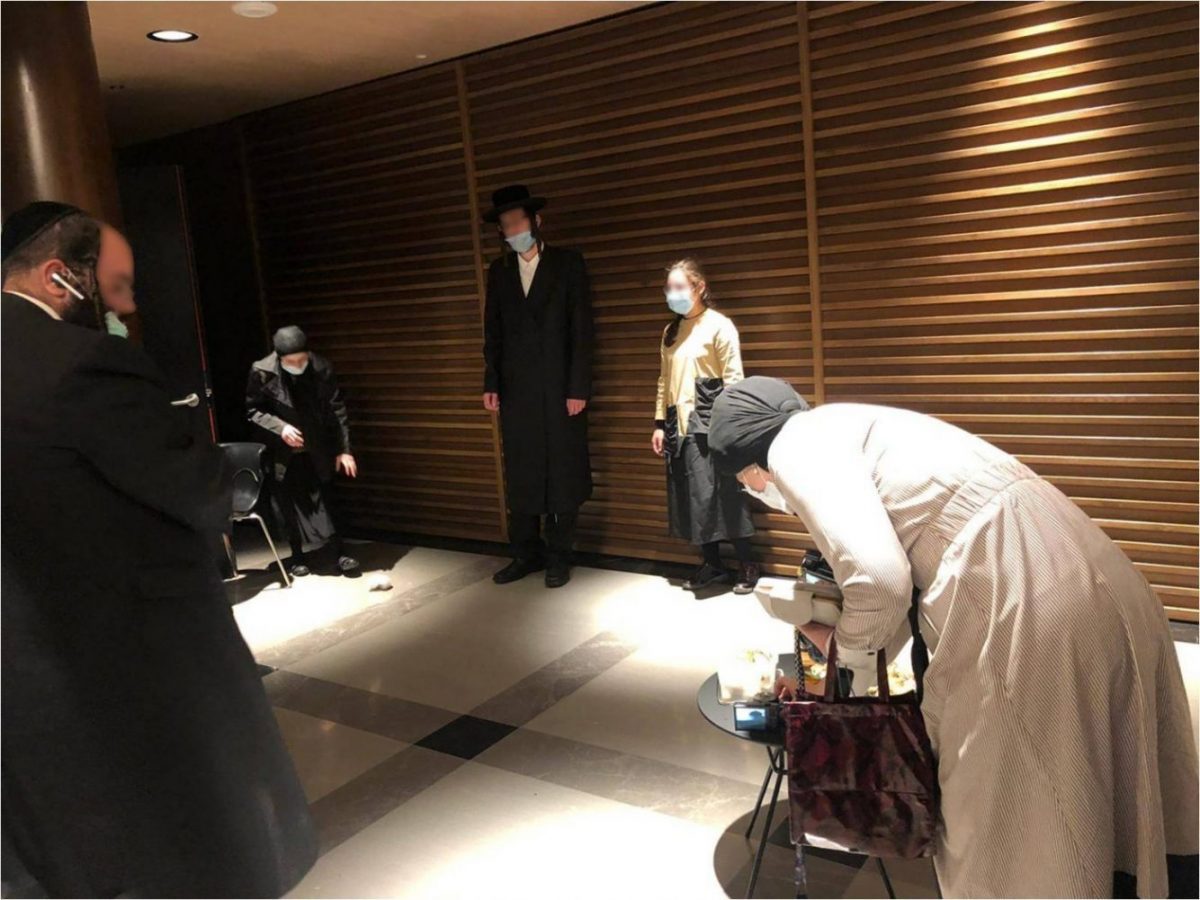 Terminal Fattal, which offers a private and exclusive airline experience before or after the flight (for private and commercial flights), has become a sterile meeting place for two families. This was made possible since the Fattal terminal is inside the transit area, which does not require border inspection, and therefore does not require entry into the quarantine during the COVID-19 days.

“Last week I received an exciting call from the groom’s family representative who expressed an interest in making a match at Terminal Fattal. Of course, I immediately agreed and the operation got underway”, Fattal’s CEO, Shani Shimman, describes: “It was only on Friday that we were able to close everything, and on Sunday morning we received the last permits. The family from abroad embarked on a flight from England to Israel and landed at 20:50 at the terminal, the meeting between the families was very exciting and with strict adherence to the rules”.

“After a short while they announced that the match had succeeded, signed a memory of things, broke a plate for luck and not a single dry eye remained in the terminal. At midnight, the family left for her home in England with joy in everyone’s hearts and a story that I am confident that will be told and told”…