In cooperation with the Israel Ministry of Tourism, Israel Travel News Ltd. Specially prepared to meet the needs of the British market , this new publication spotlights Israel as a tourism destination. Read more >
Michael Jackson tribute coming to Israel
I Am King, a tribute to the King of Pop, is landing in Israel for 20 spectacular dates in 2019 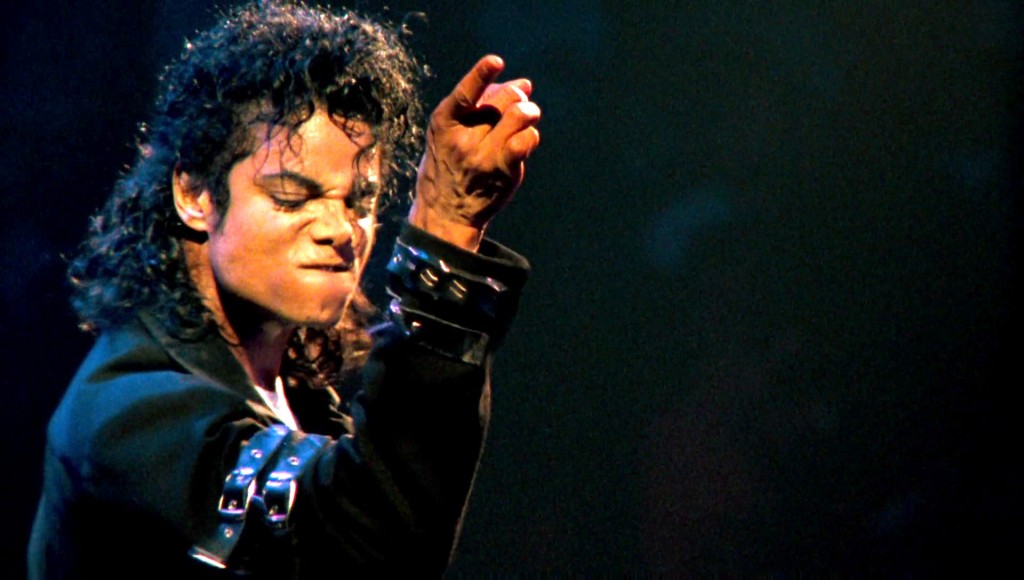 I Am King, a tribute to the King of Pop, Michael Jackson, is landing in Israel for 20 spectacular dates in 2019. As reported on TouristIsrael.com, several dancers, musicians and singers will perform on stage to bring to life Michael’s legend, for a show that has been already seen by 3 million people worldwide. The performances will include “Bad”, “Billie Jean”, “Thriller”, “Man in the Mirror”, “Human Nature” and others. The show will start its tourneé in Herzliya, on January 29, 2019, and will continue with one show per night in other locations throughout the country, until the last show on February 20, 2019, in Haifa. Performances will take place in Tel Aviv on February 14, 2019, at the House of the Soldier venue, and in Jerusalem on February 16, 2019, at the theatre Sherover Hall.