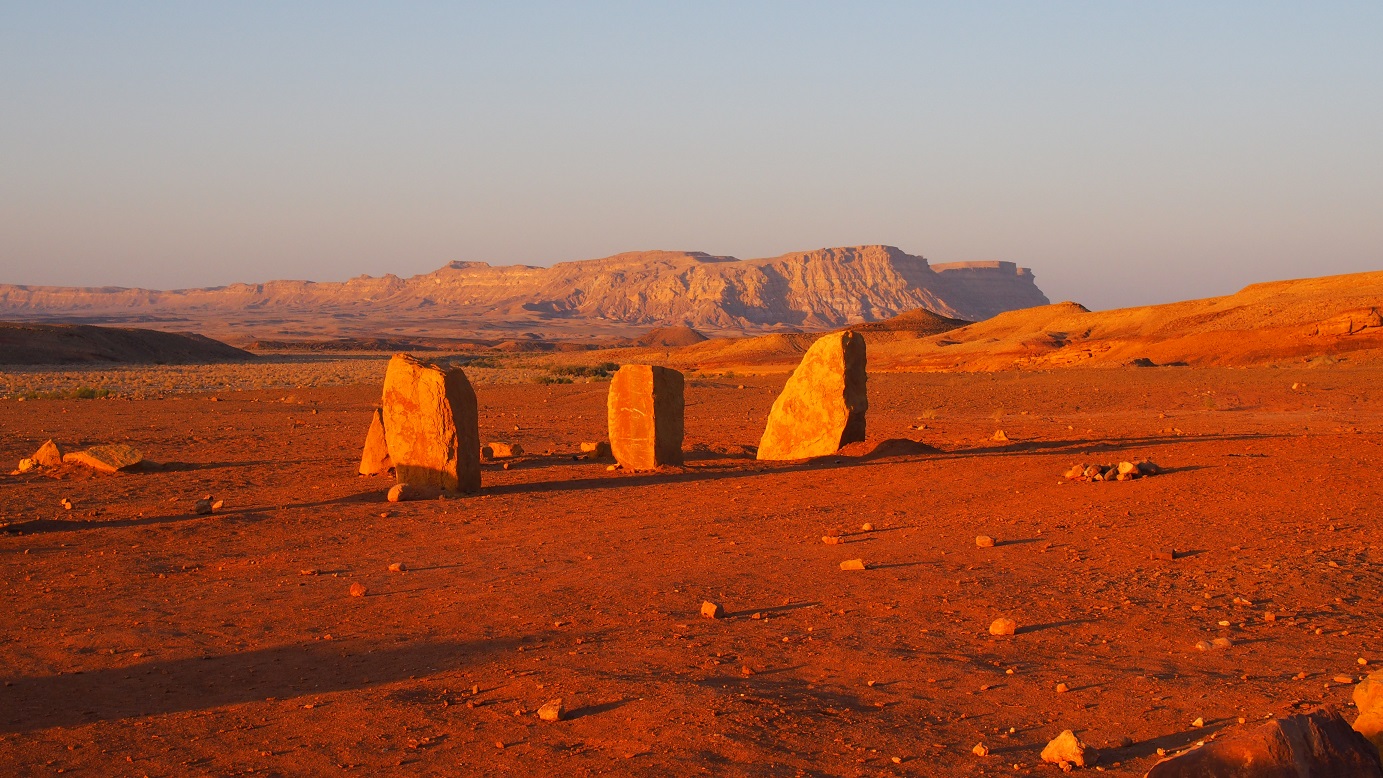 Finance Minister Moshe Kahlon has signed a declaration designating five new national parks and nature reserves in Israel. The first, the Ramon Colors National Park, located at the Ramon Crater, accounts for 280 acres of land across a rehabilitated site previously utilized for mining and quarrying, with the last quarry closure in the early 2000s. Works to the area were funded by the Quarry Rehabilitation Fund and supervised by the Nature and Parks Authority, an organization safeguarding nature, landscapes and heritage sites across Israel.

According to Director General of the Israel Nature and National Parks Protection Authority Shaul Goldstein: “The Nature and Parks Authority is constantly working to preserve nature and heritage in Israel, some of which are in danger of becoming extinct. These declarations are necessary and in fact constitute the most effective means of preserving these areas and their unique natural and heritage values, through professional activities such as monitoring, research, rehabilitation, supervision, information and education, carried out by the Israel Nature and National Parks Authority with dedication and professionalism.”