In cooperation with the Israel Ministry of Tourism, Israel Travel News Ltd. Specially prepared to meet the needs of the British market , this new publication spotlights Israel as a tourism destination. Read more >
Nature at Agamon Hula Lake
The Agamon Hula Lake Nature Park, which forms part of Israel's eco-tourism network, rests within the Upper Galilee's agricultural region at Hula Valley and is one of the country's most populated bird-watching sites. 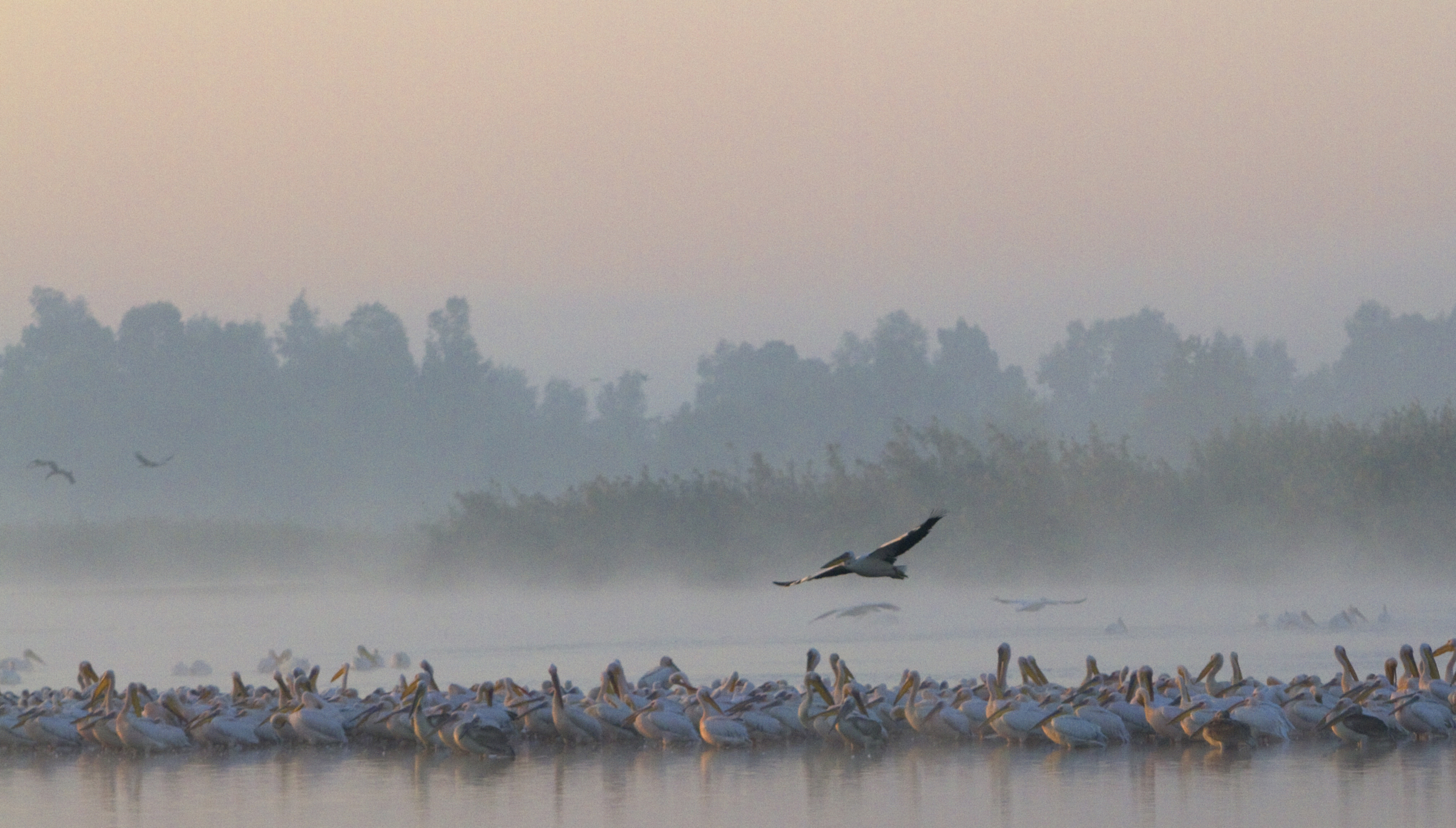 The Agamon Hula Lake Nature Park, which forms part of Israel’s eco-tourism network, rests within the Upper Galilee’s agricultural region at Hula Valley and is one of the country’s most populated bird-watching sites. The park, in part managed by Keren Kayemeth LeIsrael – Jewish Nation Fund (KKL-JNF), has approximately 500 million birds from over 400 species who flock to the lake during migration seasons in spring and fall, including 40,000 cranes that pass through the site seasonally on route to Africa. The area also serves as a natural habitat for other animals and various types of plant.

Activities & Tours
In 2009, Agamon Hula ranked within BBC’s Wildlife’s ten best natural observation and photography sites in the world, as voted on by 300 industry experts, and has also been named one of Israel’s most prominent nature sites. Visitors have the option to select from a number of on-site tours, including: a sunrise tour at Hula Lake that includes a short hike and morning refreshments; a Wise Night Owls tour to witness nightlife creatures and stargaze around a campfire; the Bird Island tour through the pathways of Agamon Hula, and a guided tractor safari tour passing through restricted sections across the site. Various bicycles, including single, tandem and family bikes, can be hired for use on the 8.5km paved trail encircling the park, in addition to golf carts, which can transport between two to 16 passengers around the site’s perimeter.

Groups can choose from a range of educational activities and workshops, such as laughter yoga, a circus workshop, photography experience, a treasure hunt, birdwatching experience day, and the Agamon Hula Bird Ringing Station presenting visitors with an up-close look at birds and the opportunity to learn from first hand research. Light meals, dairy and meat meals, Druze cuisine and Tabun oven-baked goods are available by pre-order.

The site is open daily during scheduled hours.

Visitor’s Center
A new visitor’s center, financed jointly by private donations from Canada and the KKL-Jewish National Fund is currently under construction, with a scheduled date of completion for May 2018. The center will provide educational movies, information on the birds, an auditorium seating between 200-250 people, a study room and a coffee shop