In cooperation with the Israel Ministry of Tourism, Israel Travel News Ltd. Specially prepared to meet the needs of the British market , this new publication spotlights Israel as a tourism destination. Read more >
Newsweek ranks Tel Aviv beach most LGBT-friendly
Hilton Beach was listed as among the '10 Best Gay Beaches in the World.' 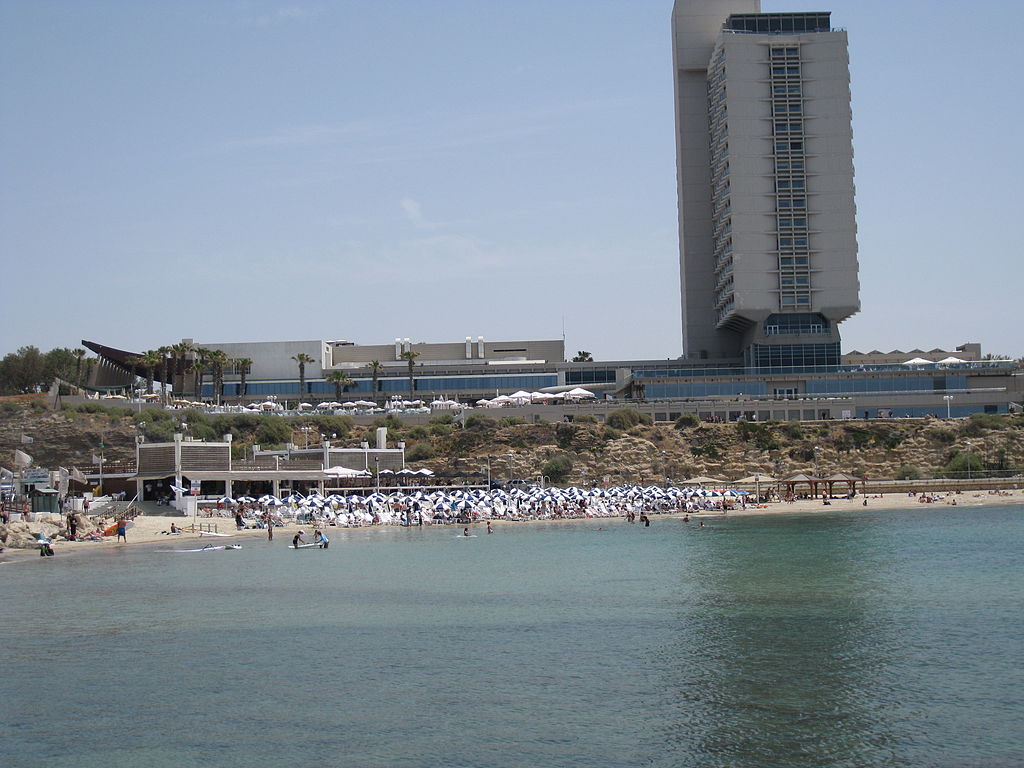 Newsweek magazine published last week its report for the “10 Best Gay Beaches in the World,” in which Tel Aviv’s Hilton beach was crowned as most LGBT-friendly, as reported by The Jerusalem Post.

Newsweek explained their pick, claiming that the Hilton beach is at a “walking distance from the heart of the city,” where one can meet many friendly people.

The magazine also mentioned the Pride parade that takes place in Tel Aviv every year, noting that it is sponsored by the government and pegs it as “the only sanctioned Pride parade in the Middle East.”