In cooperation with the Israel Ministry of Tourism, Israel Travel News Ltd. Specially prepared to meet the needs of the British market , this new publication spotlights Israel as a tourism destination. Read more >
November sets record hotel tourist stays, room occupancy
This year, there was a record of 1.3 million tourist overnight stays, an increase of 10% compared to November last year. 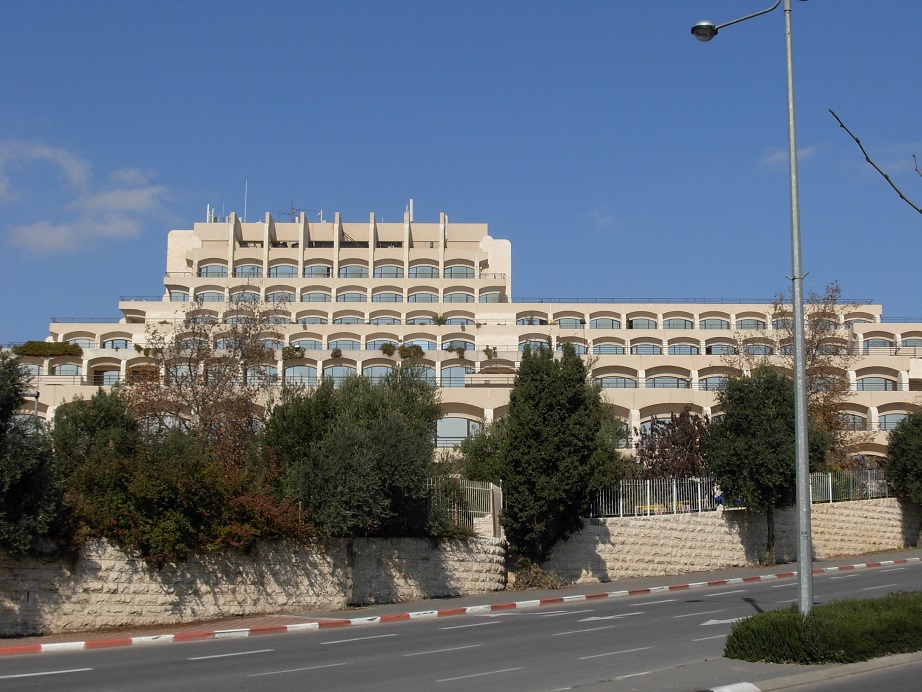 The Hotel Association’s Economic Research Department published its November 2019 data on hotels compared to the same period in the past two years. This year, there was a record of 1.3 million tourist overnight stays, an increase of 10% compared to November last year and 15% compared to November 2017. Tourist stays accounted for 60% of the total overnight stays. Most of the tourist stays were recorded in Jerusalem (35%), and in Tel Aviv (about 19%). A total of 2.2 million overnight stays were recorded, up 5% on November 2018 and up 6% on November 2017. Room occupancy in November averaged about 77%, up 5% from November 2017, and 6% higher than November 2017.
The highest occupancy rates were recorded in Jerusalem, 88%, Nazareth about 86%, Tel Aviv, 81%, Tiberias with 80%, Dead Sea with 77%, Eilat, Herzliya and Haifa with 76% each and Netanya with 70% occupancy. The number of rooms stands at 55,738, up 2% from last year and 4% compared to 2017. From the beginning of the year (cumulative January-November): 11.3 million tourist overnight stays were recorded, up 5% on last year. Total overnight stays stands at 23.9 million, up 3% from January to November last year. The average national room occupancy was about 70% compared to 69% in 2018 (a 2% increase).
The Hotel Association said in response that November was a record month for 2019 in terms of tourist accommodation and hotel occupancy. The particularly high occupancy rate in Nazareth and Jerusalem, indicates a trend of strengthening pilgrimage tourism in the country this season.
“Thanks to Israel’s marketing efforts in the world and despite its security sensitivity, tourists continue to choose Israel to an extent we did not see before. Maintaining the Ministry of Tourism’s marketing budgets is an hourly challenge so that the tourism industry can continue as a major growth engine in the State of Israel.”