In cooperation with the Israel Ministry of Tourism, Israel Travel News Ltd. Specially prepared to meet the needs of the British market , this new publication spotlights Israel as a tourism destination. Read more >
Over Half Billion People Exposed to Giro d’Italia
Over half a billion people around the world have been exposed to the ministry's campaign, within the framework of the Giro d’Italia Big Start in Israel. 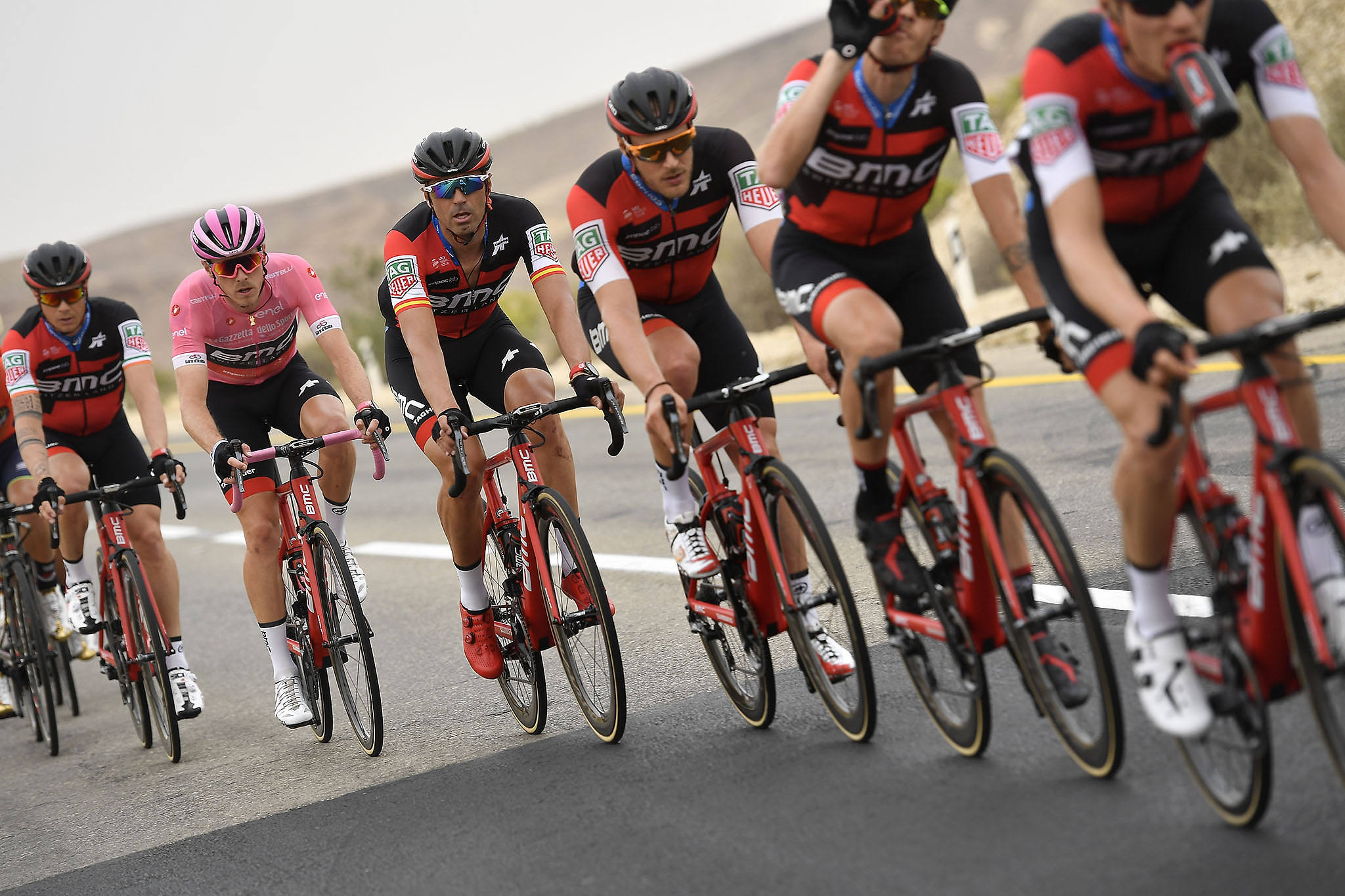 According to Ministry of Tourism estimates to date, more than half a billion people around the world have been exposed to the ministry’s campaign, within the framework of the Giro d’Italia Big Start in Israel. This includes, among others, various media platforms and during the broadcast of the race on Eurosport TV and online. In light of this success, Minister of Tourism Yariv Levin has instructed the ministry to expand the various campaigns currently live in countries around the world, with an emphasis on Europe. This, in order to exploit the tremendous exposure and interest in Israel as a result of the race.