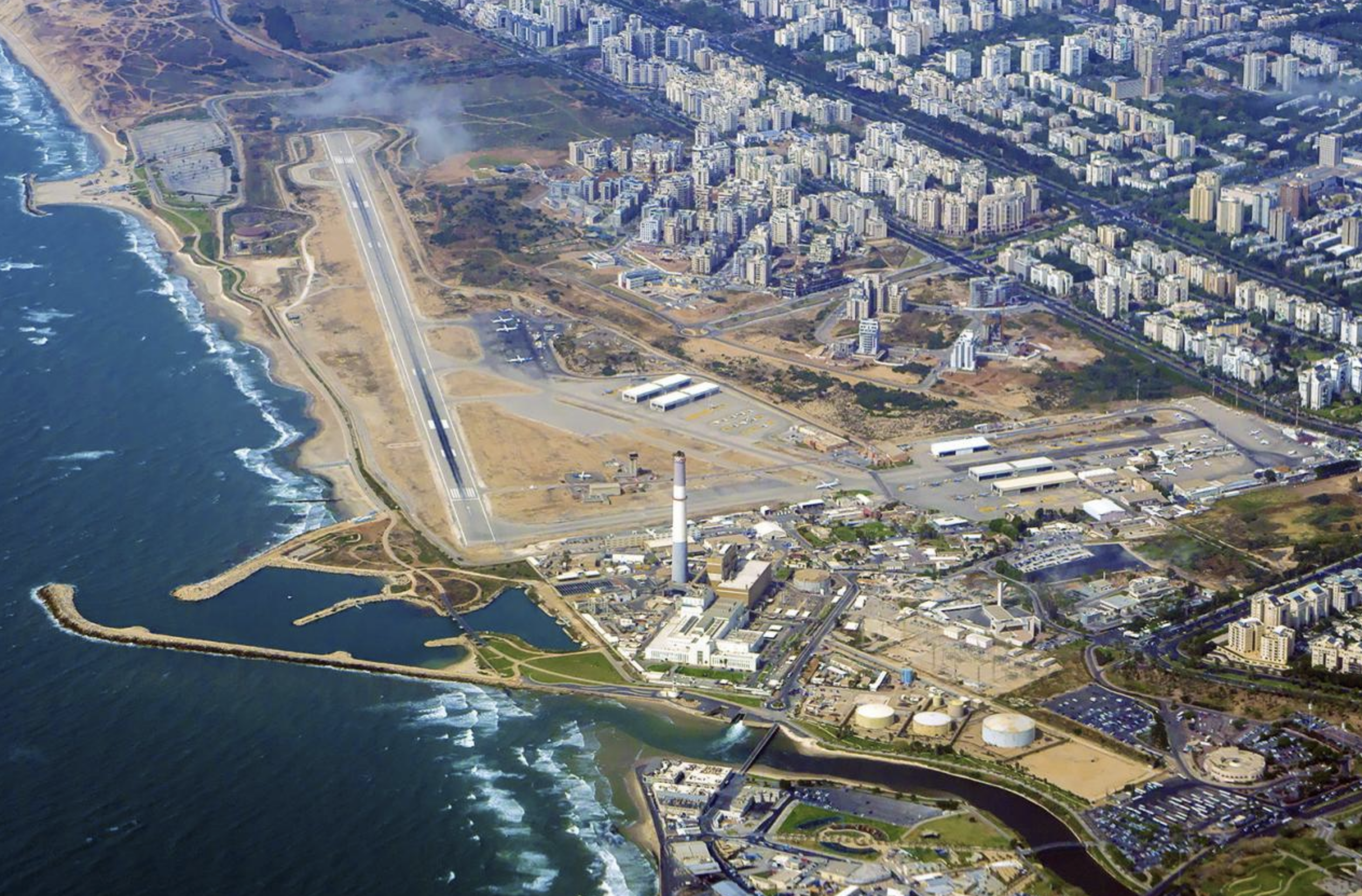 After much deliberation, protests and media attention, Sde Dov, Israel’s first airbase, closed this week, 71 years after it first opened. Israeli Air Force planes took off from the Sde Dov base for a final flight to the Hatzor base near Ashdod.

As of midnight June 30, Sde Dov Airport was closed down. Prime Minister Benjamin Netanyahu said that Israel has no choice and that Eilat will receive NIS 400 million in compensation. Arkia Airlines and Israir were instructed to remove their airplanes by 11:59 pm June 30. Announcement of the closure came after last minute meetings between Netanyahu and Minister of Transport Bezalel Smotrich. The Knesset Finance Committee recently voted unanimously to postpone the airport’s closure until January 1, 2020. In internal discussions between the Ministry of Finance, parties in the Prime Minister’s Office, and the National Economic Council, the cost of keeping Sde Dov Airport open and canceling the plan to close it down was estimated at NIS 14 billion, including compensation for the landowners and possible use of the land around the airport. A judge ruled that the Attorney General or someone on his behalf must attend an urgent hearing on the closure of Sde Dov, following a petition by the managers of the large block, representing the landowners. The petitioners demanded that the state fulfill its agreements with them by vacating Sde Dov at the stipulated time, with no delay. The bill sought to halt the closure of the airport, while continuing simultaneous planning procedures for continuing flights in a limited area there.

Much of the pushback came from Eilat residents who want a direct route between Eilat and Tel Aviv for tourism as well as emergency purposes.

Writing for Globes, Michal Raz-Chaimovich reported that Eilat Mayor Meir Yitzhak Halevi “launched a media campaign in recent weeks.” There were demonstrations, protests and press conferences. “The chronically ill, needing frequent treatment at hospitals in Tel Aviv, were thrust into the center of the campaign. Yitzhak Halevi even burst into tears during a Knesset Finance Committee session as if his life depended on it. The focus on tourism as a boost for the Red Sea resort city hit the headlines while the alternative was ignored – transferring all flights to Ben Gurion airport, which can easily absorb the entire domestic flight schedule to Eilat.”

“Is that so terrible?” Raz-Chaimovich asked. “It depends who you ask,” she wrote, answering her own question. “True, it takes longer to get to Ben Gurion airport for many and it means negotiating a large international airport rather than the compact and convenient Sde Dov. But steps have been taken to alleviate the inconvenience. 500 parking places have been designated and reserved for passengers flying to and from Eilat from Terminal 1.”

In 1938, the Civil Airport was called Reading Field. In December 1947, the first Squadron, the “A” Squadron, was established at the airport. The squadron served as an operational arm of the “Air Service” under the Hagana organization and took off from the field for their first missions in the War of Independence.

The land will now be used for residential purposes.