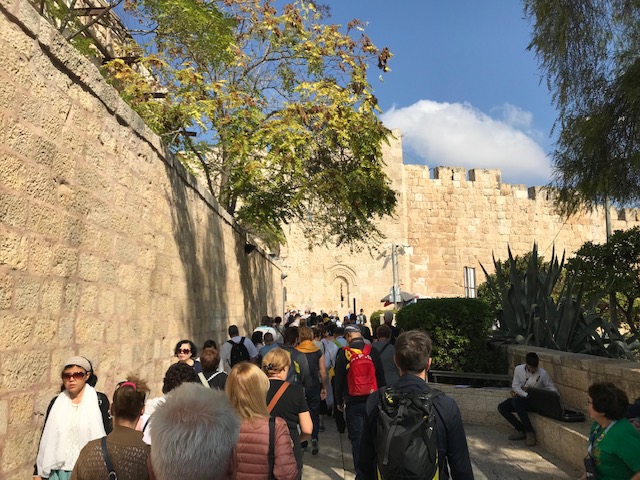 Once again, Jerusalem has been recognized as the world’s fastest growing destination, according to a popular survey.

Last year, UK business intelligence company Euromonitor International listed Jerusalem as the top growing tourist destination, even with Japan and India on the rise as a preferred destination for tourists, and this year it has found Jerusalem to be on the top of the list yet again.

According to Euromonitor International, Jerusalem rose six places in the rankings of the Top 100 City Destinations report in 2018 to 61st place with 3.93 overseas tourists, up 12% from 2017, and is expected to enjoy 38% growth in 2019 to 4.8 million. With Israel’s Central Bureau of Statistics projecting 4.9 million overseas visitors to Israel in 2019, this figure may possibly be an overestimation, but that will only become clear next month when the real numbers are in.