In cooperation with the Israel Ministry of Tourism, Israel Travel News Ltd. Specially prepared to meet the needs of the British market , this new publication spotlights Israel as a tourism destination. Read more >
Tel Aviv hosts reps from countries participating in 2019 Eurovision
KAN and Tel Aviv-Yafo hosted the Heads of Delegation from the 41 countries participating in the 2019 Eurovision Song Contest. 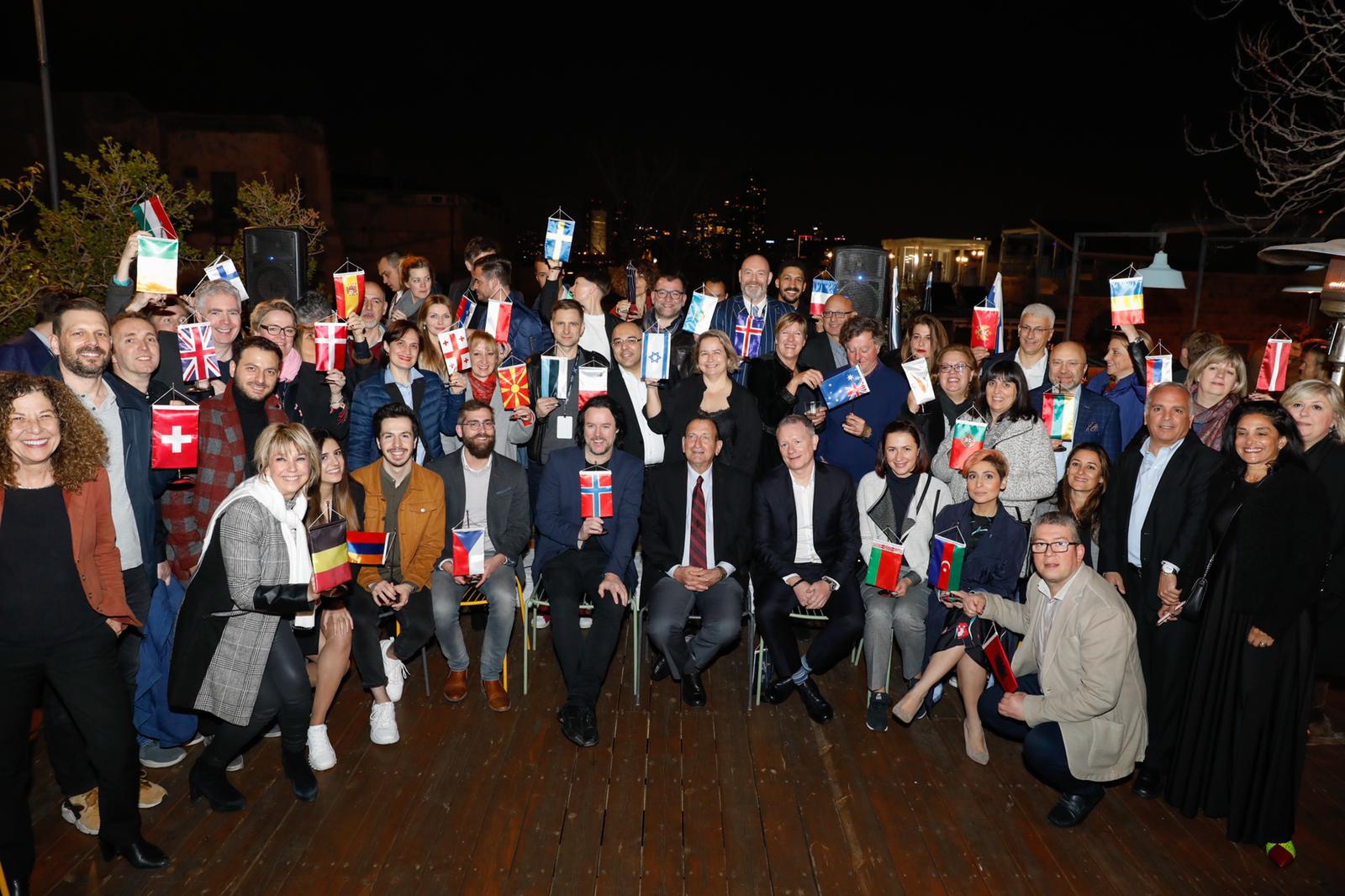 On March 11, Ron Huldai, the Mayor of Tel Aviv-Yafo hosted the Heads of Delegation of the 41 countries participating in the Eurovision Song Contest.

The Heads of Delegation Conference started with the participation of senior officials from the EBU (European Broadcasting Union) lead by Jon Ola Sand, The Executive Supervisor of the Eurovision, Ron Huldai, the Mayor of Tel Aviv-Yafo, Senior officials at KAN, the Israeli Broadcasting Corporation, Zivit Davidovitch, The Executive Producer of the Eurovision in Israel, Yuval Cohen, Editor In Chief and Lead Director for Eurovision and Tali Katz, the Head of the Israeli Delegation.

During the two-day conference, the Heads of Delegation attended a series of meetings organized by the producers and Board of Directors of the Eurovision and also attended a tour of EXPO Tel Aviv, where the event will take place.

Eurovision 2019 will be broadcast by KAN in Israel, the Israeli Public Broadcasting Corporation, on 14, 16 and 18 May. The Eurovision Song Contest will be held for the 64th time and for the first time in Tel Aviv with the participation of 42 countries under the slogan ‘Dare To Dream’.