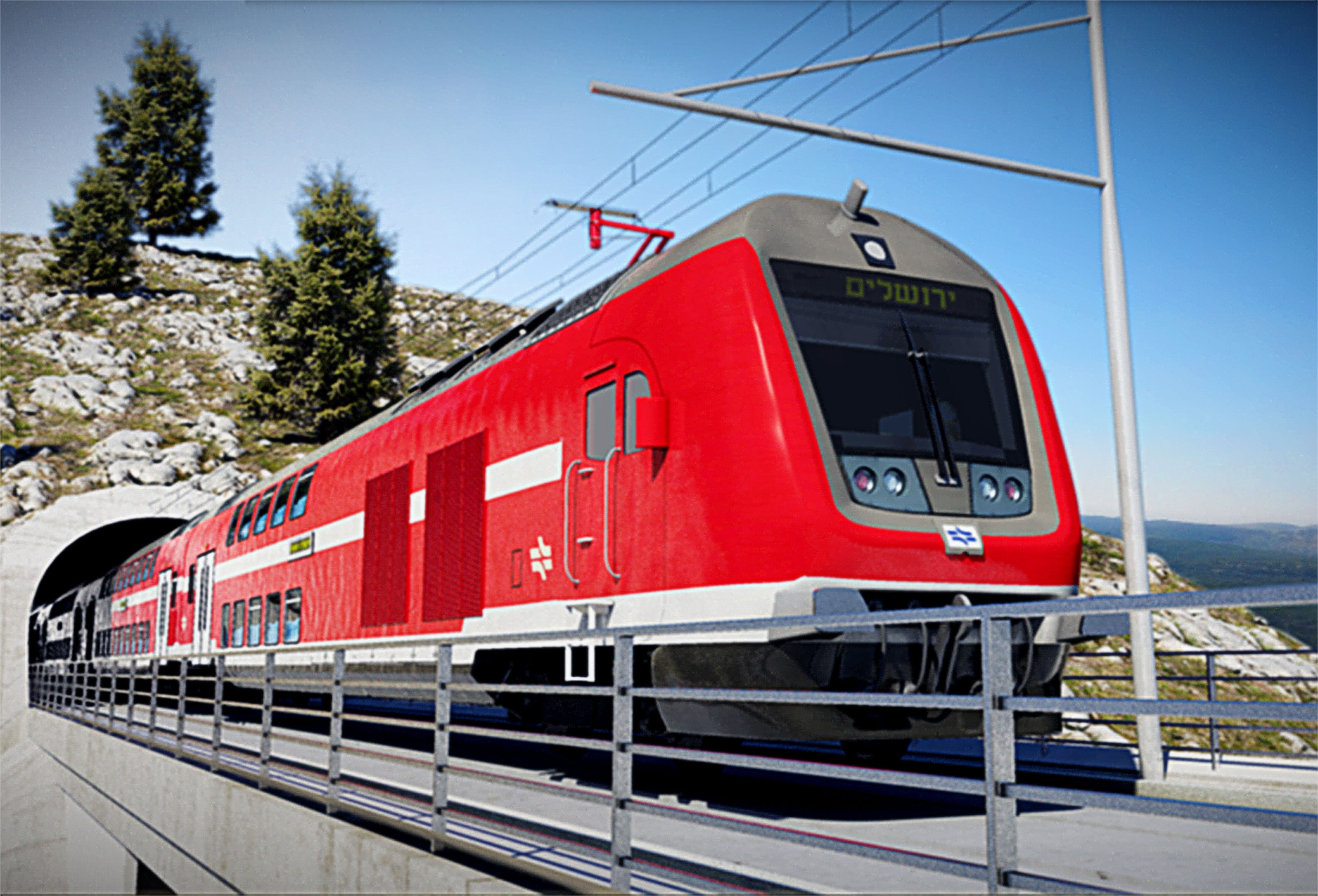 The new high-speed train connecting Tel Aviv to Jerusalem in 28 minutes has completed its first test run. With a launch date scheduled for April 2018, the first run was completed with a freight training carrying 1,200 tons for the purpose of testing the bridges and rails, in addition to reinforcing and stabilizing both the concrete and tracks.

Construction on the railway commenced in 2001 to introduce an alternative option to the current 78 minute connection between Tel Aviv’s most southern station, HaHagana, and Jerusalem-Malha. The new train line, which will service three trains per hour in each direction, will pass through all four of Tel Aviv’s stations, as well as Ben Gurion Airport, and terminate at the Jerusalem railway station located close to the central bus station.