In cooperation with the Israel Ministry of Tourism, Israel Travel News Ltd. Specially prepared to meet the needs of the British market , this new publication spotlights Israel as a tourism destination. Read more >
Travel Weekly focuses on Israel's success
'The Israel Ministry of Tourism has made all the right moves and the nation has enjoyed skyrocketing visitor numbers... Now the country is racing to boost its infrastructure and hotel inventory to meet the demand.' 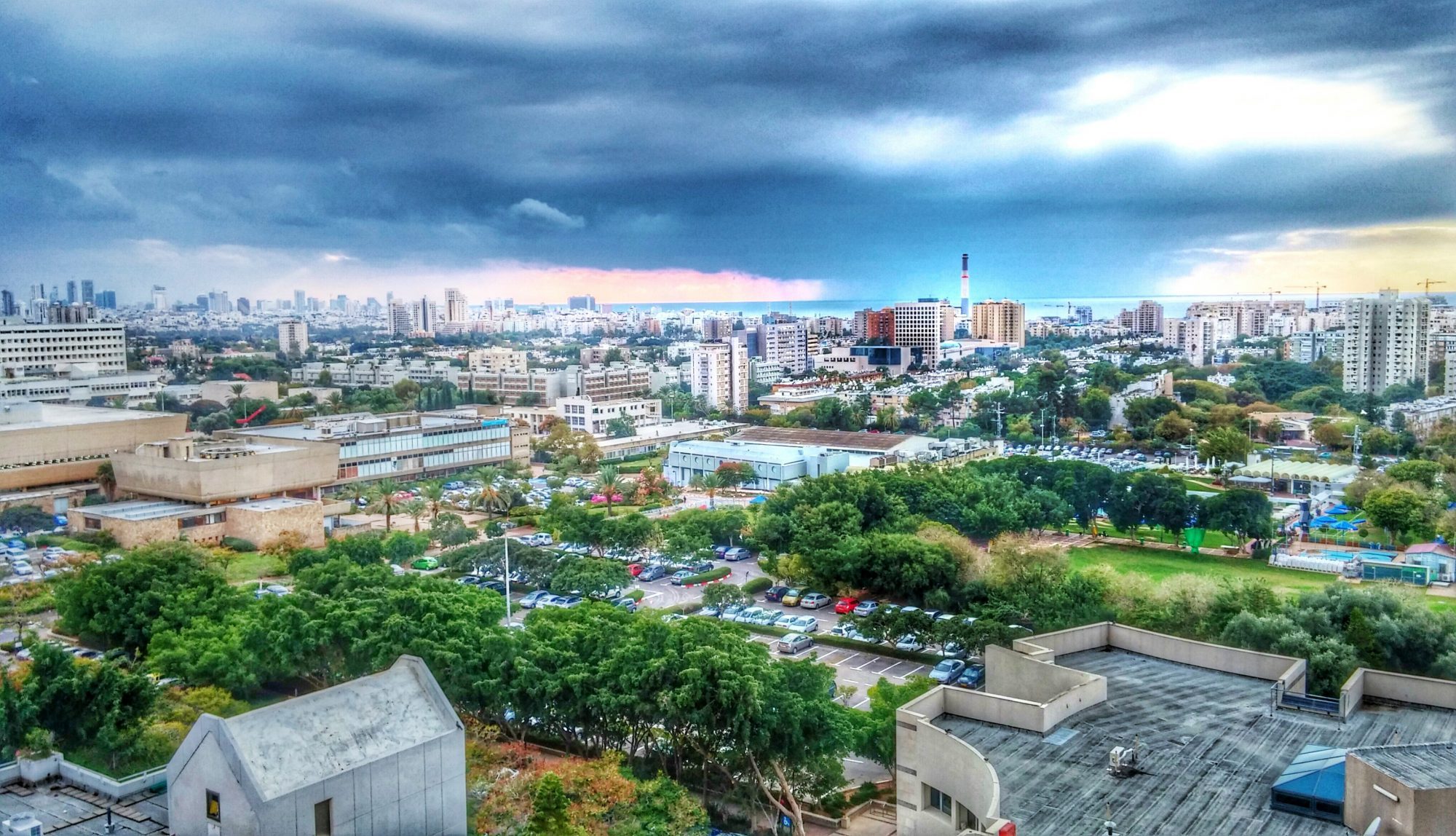 Writing in “Travel Weekly”, Johanna Jainchill says that “even in an era of booming global travel, Israel’s success stands out. The pint-size country has made huge gains in its tourism numbers over the past few years. In 2018, Israel attracted a record 4.1 million visitors, 14% more than in 2017 and a whopping 42% more than in 2016. And 2019 shows no sign of any slowdown, with 683,000 visitors in January and February marking an increase of 16% compared with the same period last year. Hoteliers have taken note. In 2018 alone, 3,829 hotel rooms opened, a year-over-year increase of 49%. They included the highly anticipated Setai Tel Aviv and the Jaffa, a Luxury Collection Hotel. Opening this year is a Six Senses resort and a Nobu Hotel, among many properties. El Al is launching nonstop flights between here and both Las Vegas and San Francisco this year; it will add Chicago in 2020. Myriad factors have contributed to Israel’s success, but one thing that travel advisors and suppliers seem to agree on is that the Israel Ministry of Tourism deserves much of the credit. The ministry shifted its strategy in recent years from targeting only religious groups — 61% of Israel tourists self-identify as Christian — to marketing to adventure travelers, the LGBTQ community and foodies, among other niches. ‘The way Israel was originally thought of was a place to go because you’re religious, and you go to the religious areas and then you go home,’ said Adrienne Sasson of Rubinsohn Travel in Jenkintown, Pa.’That’s what a lot of the old marketing was. If you’ve paid attention lately, the marketing is totally different and made to be sexy and cool and to say, ‘Yes, you can go to Jerusalem and see these wonderful historical sites and then come to Tel Aviv to party at night.’ Kudos go to the tourism ministry because they realized they had to change their image.'”