In cooperation with the Israel Ministry of Tourism, Israel Travel News Ltd. Specially prepared to meet the needs of the British market , this new publication spotlights Israel as a tourism destination. Read more >
Trend in Israel's Rising Tourism Continues Through May
There was a 14% increase in incoming tourism in May 2018 compared to May 2017 and about a 22% increase from January-May 2018 in the same period last year. 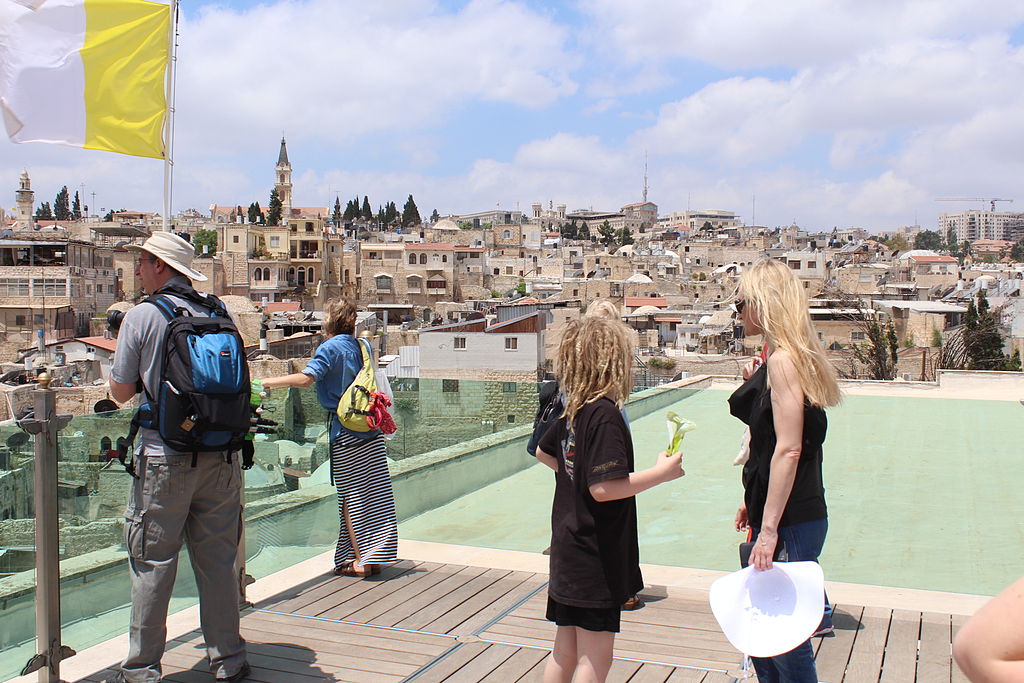 According to the Central Bureau of Statistics, 395,900 tourist entries were recorded in May 2018, about 14% more than May 2017 – and this, despite forecasts that the security situation in the South could adversely affect the upward trend in incoming tourism.  In the period January- May 2018, about 1.75 million tourist entries were recorded, 22% increase on the same period last year. Revenue from tourism in April reached about $590 million.

Tourism Minister Yariv Levin: “We continue with the trend of record-breaking tourism figures. Once again, in May, we see increases in the number of tourists visiting Israel, maintaining a consecutive 19-month period of increasing tourist figures. The opening of new routes, such as the route from India, and ongoing marketing activities such as those surrounding the Giro d’Italia race, are bearing fruit.”