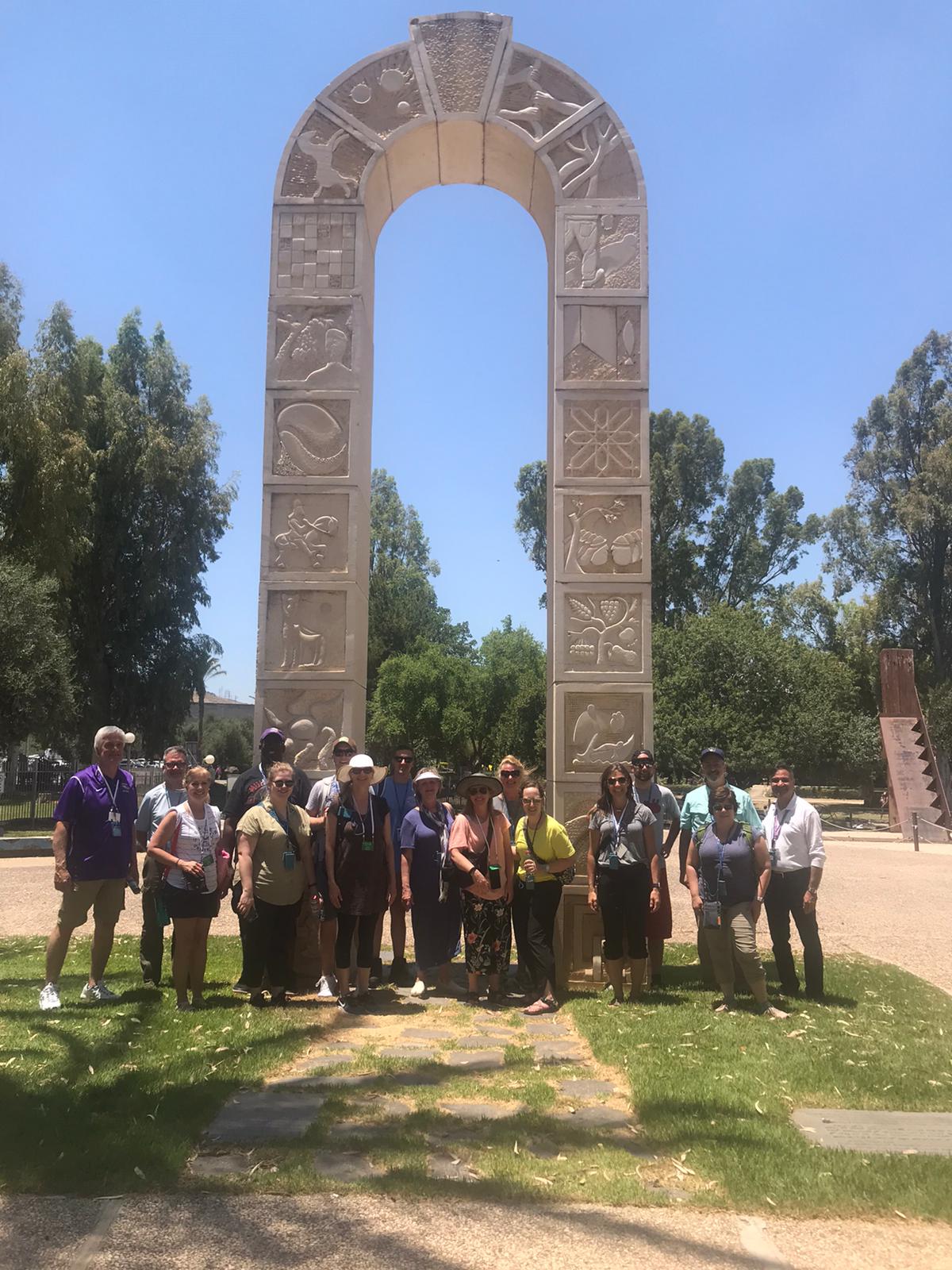 Global tourism has been hit hard by the outbreak of the COVID-19 virus worldwide. In Israel, restrictions on the entry of foreigners from certain countries were gradually imposed starting from the end of January 2020.
Towards the middle of March, the entry of foreigners into Israel was almost completely banned, and in that month only 87,000 visitors entered (456,000 in March 2019). In time, despite the policy of closed borders, foreign entry into Israel was approved under certain conditions, with the exceptional approval of the Population and Immigration Authority. In April-December 2020, 102,000 visitor entries were recorded (8.3 million in the corresponding period of 2019).
Following the continuation of restrictions on the entry of foreigners into Israel, in January 2021 there were 8.7 thousand visitors to Israel, in February – 7.2 thousand visits, and in March there were 1.7 thousand visitors. In the first week of April 2021, the criteria for the entry of foreign relatives of Israeli citizens were updated and this month there were 6.30 thousand visitor entries, the highest number since March 2020.
In May, 9.21 thousand visitor visits to Israel were recorded. Between May 10-21, Operation “Guardian of the Walls” took place. Following the rocket fire into the center of the country, Ben Gurion Airport was closed for takeoffs and landings for a certain period of time. Later, passenger planes were directed to Ramon Airport. Several airlines canceled their flights to Israel for a few days.
Tourist arrivals by air
An analysis of the seasonally adjusted data of tourist arrivals by air shows that in the last three months, March-May 2021, there were an average of 3.19 thousand entries per month, compared to an average of 5.8 thousand entries per month in the three months preceding them, December 2020-February 2021.