In cooperation with the Israel Ministry of Tourism, Israel Travel News Ltd. Specially prepared to meet the needs of the British market , this new publication spotlights Israel as a tourism destination. Read more >
10,000 Applications were Submitted for the Construction of New Hotel Rooms in Israel
Tourism Minister Yoel Razvozov: "This year we broke the record for applications to open new hotels. People want to travel to Israel, and we feel it all over the world" 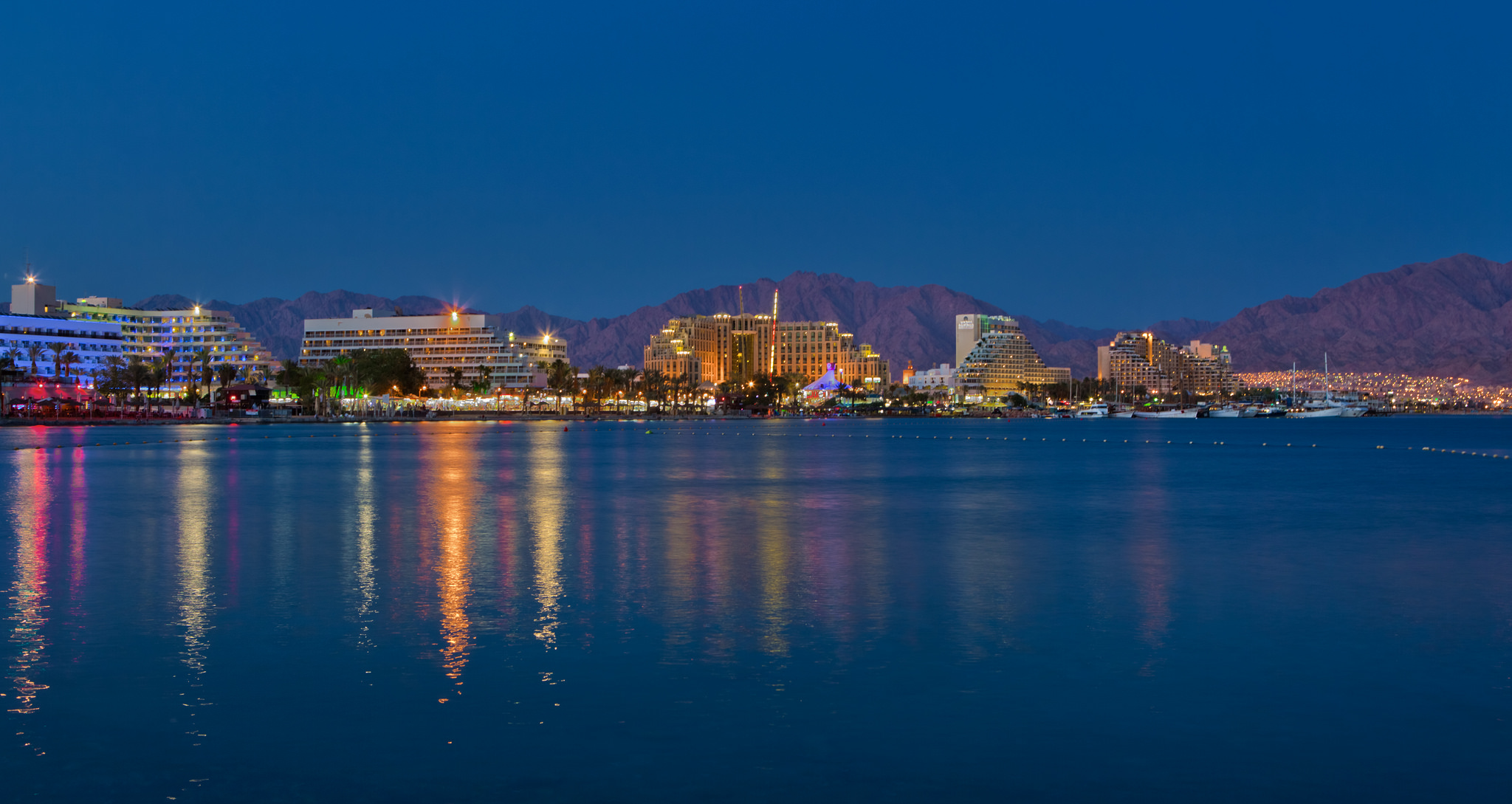 “This year we broke the record for applications to open new hotels. People want to travel to Israel, and we feel it all over the world”

Israeli Minister of Tourism, Yoel Razvozov has recently referred to the impact of theCOVID-19 on global tourism and said that “there have been two difficult years of plague, but now things seem to be getting back to normal and there is a lot of work to be done. In Israel we tried to save the industry that really collapsed, and the last one came out of the crisis. We tried to give the industry resuscitation. We encountered many obstacles, but from March we are finally open to tourism, and now there is no need for PCR tests. We invite everyone to our amazing country. Already in April, more than 200,000 tourists entered Israel and we expect that the numbers of 2022 will break the forecasts of the Ministry of Finance and professionals”.

According to Razvozov, this number represents an investment of more than 1.3 billion ILS in hotels in the past year. It does not surprise me, because after two years at home, people want to travel and discover new destinations”. The tourism minister said the whole industry feels this: “Aviation, tourism organizers and guides who have finally returned to work in what they love. It’s global”.

On the same subject, Razvozov said that the Ministry of Tourism is making tremendous efforts to shorten the construction times of hotels in Israel in order to add hotel rooms. “It is inconceivable that today it takes almost 10 years to complete the construction of one hotel in Israel, and that too affects the price of a room at the end”.

“The target is 10 million tourists entering Israel”. For this vision to be realized, Razvozov says that the main problems of the tourism industry need to be solved, the main one of which is the shortage of workers. “This is why the government intends to allow the entry of about 1,200 Filipino workers and 500 Jordanian workers into the Israeli hotel industry”.

Also, according to Razvozov, the government has worked to reduce the levies on the employment of foreign workers and thus reduced the expenses of employers by thousands of dollars a year. He also said that the government also adjusted the kosher reform in a way that would be adapted to the tourism industry, thus leading to savings of about 100 million ILS a year”.