In cooperation with the Israel Ministry of Tourism, Israel Travel News Ltd. Specially prepared to meet the needs of the British market , this new publication spotlights Israel as a tourism destination. Read more >
Approaching 2019: Israel Hotel Occupancy in June 2022 - Only 7% Lower than June 2019
The trend of recovery in tourist accommodation, that began in March, continued in June 2022 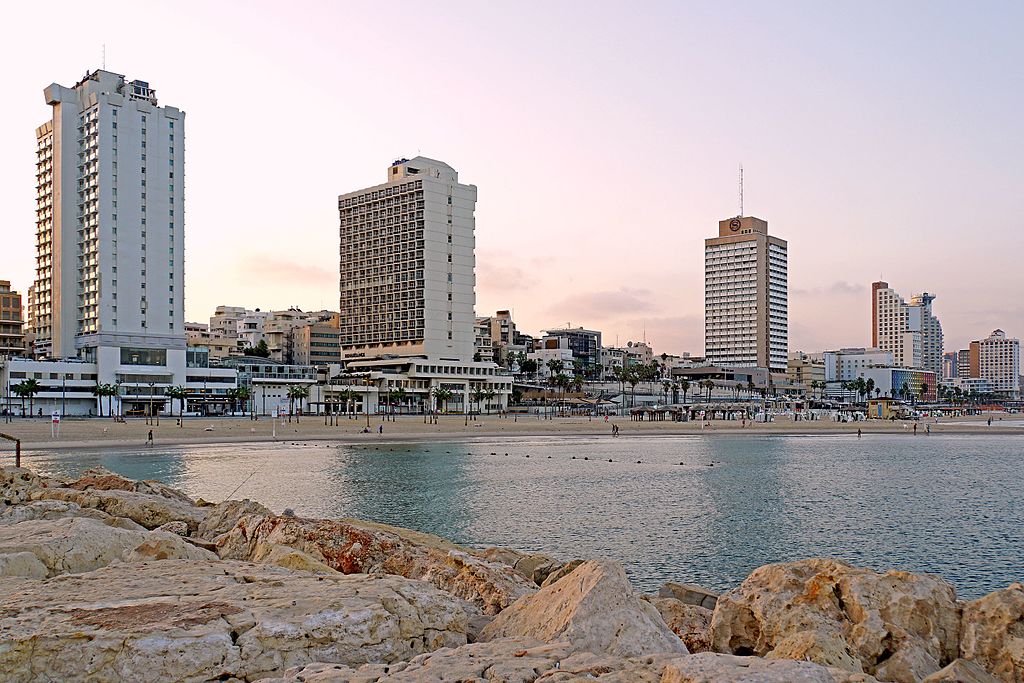 The number of tourist overnight stays is still 36% lower than they were before the COVID-19 epidemic, in the corresponding month of 2019.

The reduction in the hotel occupancy gap compared to 2019 is mainly thanks to Israeli overnight stays, which still continue to be higher than in 2019.

The Israel hotel association responded: “The Israeli public continued to express confidence in the local hotel industry and thanks to this, the upward trend in hotel stays continues. At the same time, the recovery of inbound tourism is still slow compared to 2019, and we anticipate that the flow of inbounds will increase significantly by the end of the year. We believe that investment in the campaign and marketing of Israel to the world, will able to bring the tourists back here in the numbers we knew in 2019, as early as 2023”.