In cooperation with the Israel Ministry of Tourism, Israel Travel News Ltd. Specially prepared to meet the needs of the British market , this new publication spotlights Israel as a tourism destination. Read more >
April in Israel Hotels: An Increase in Tourism Overnight Stays
How many Israelis and tourist overnight stays in hotels around the country in the past month and where was the highest occupancy recorded? 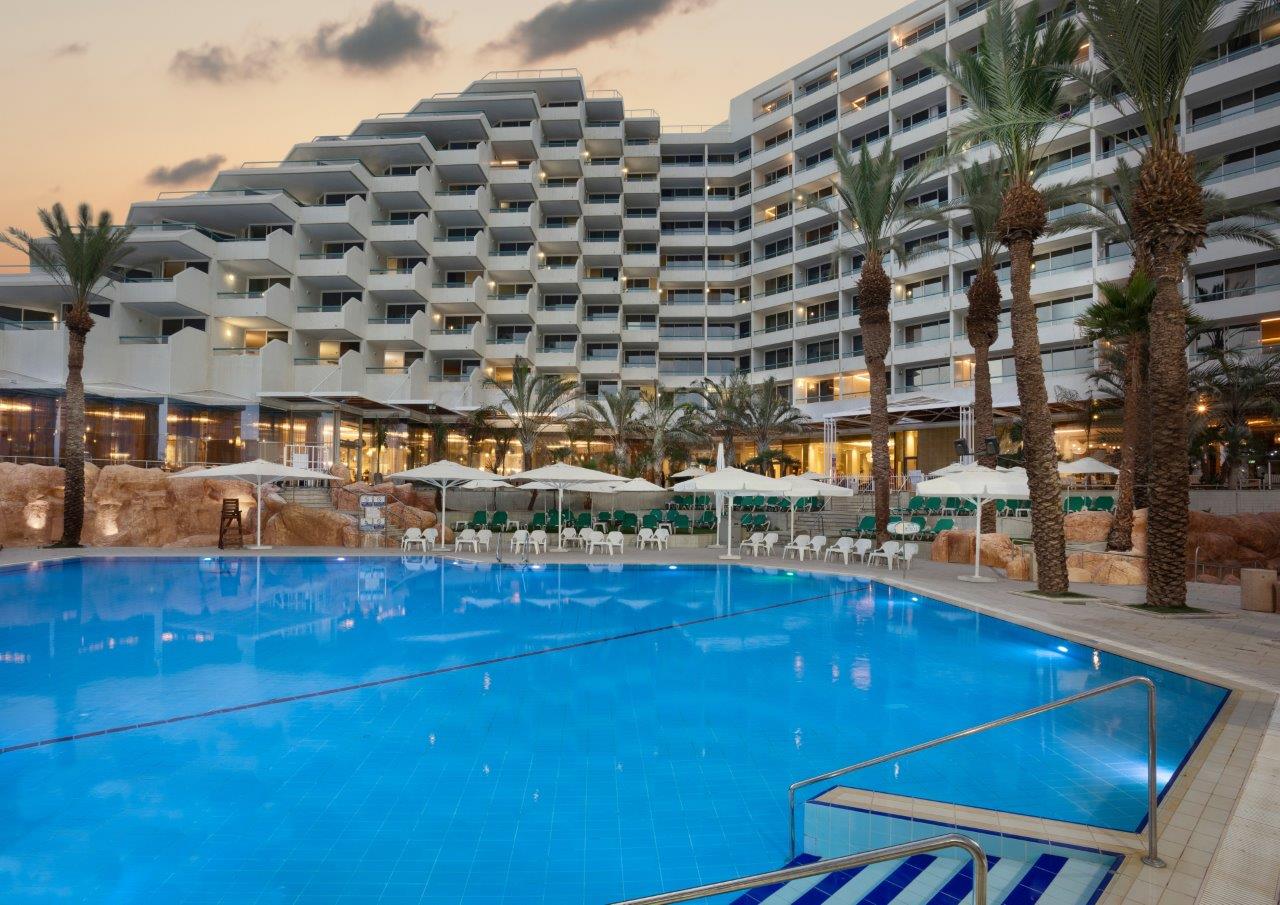 The Israel Hotels Association is updating on the continuation of the recovery trend in tourist overnight stays in April 2022, a trend that began in March after unvaccinated / recovering tourists were first allowed to enter Israel subject to a negative test before and after arrival.

Occupancy in hotels in April:

The highest occupancy was recorded in Herzliya – about 73%, an increase of 3% compared to 2019.

The Israel Hotels Association stated: “The trend of recovery in inbound tourism and the confidence expressed by Israelis in the hotel industry, causes optimism for those engaged in the tourism and hotel industry. It should be remembered that the industry is experiencing a real and serious crisis. In addition, in addition to the shortage of manpower and in order for us to continue the recovery trend, Israel must market itself with full force in the world in order to compete with competing destinations and return the tourists to the numbers we saw in 2019”.