In cooperation with the Israel Ministry of Tourism, Israel Travel News Ltd. Specially prepared to meet the needs of the British market , this new publication spotlights Israel as a tourism destination. Read more >
Delta Adds Atlanta To Tel Aviv Flights As Of May 2023
Delta has revealed three new international routes. The airline is adding flights to Tel Aviv from a third gateway in the United States 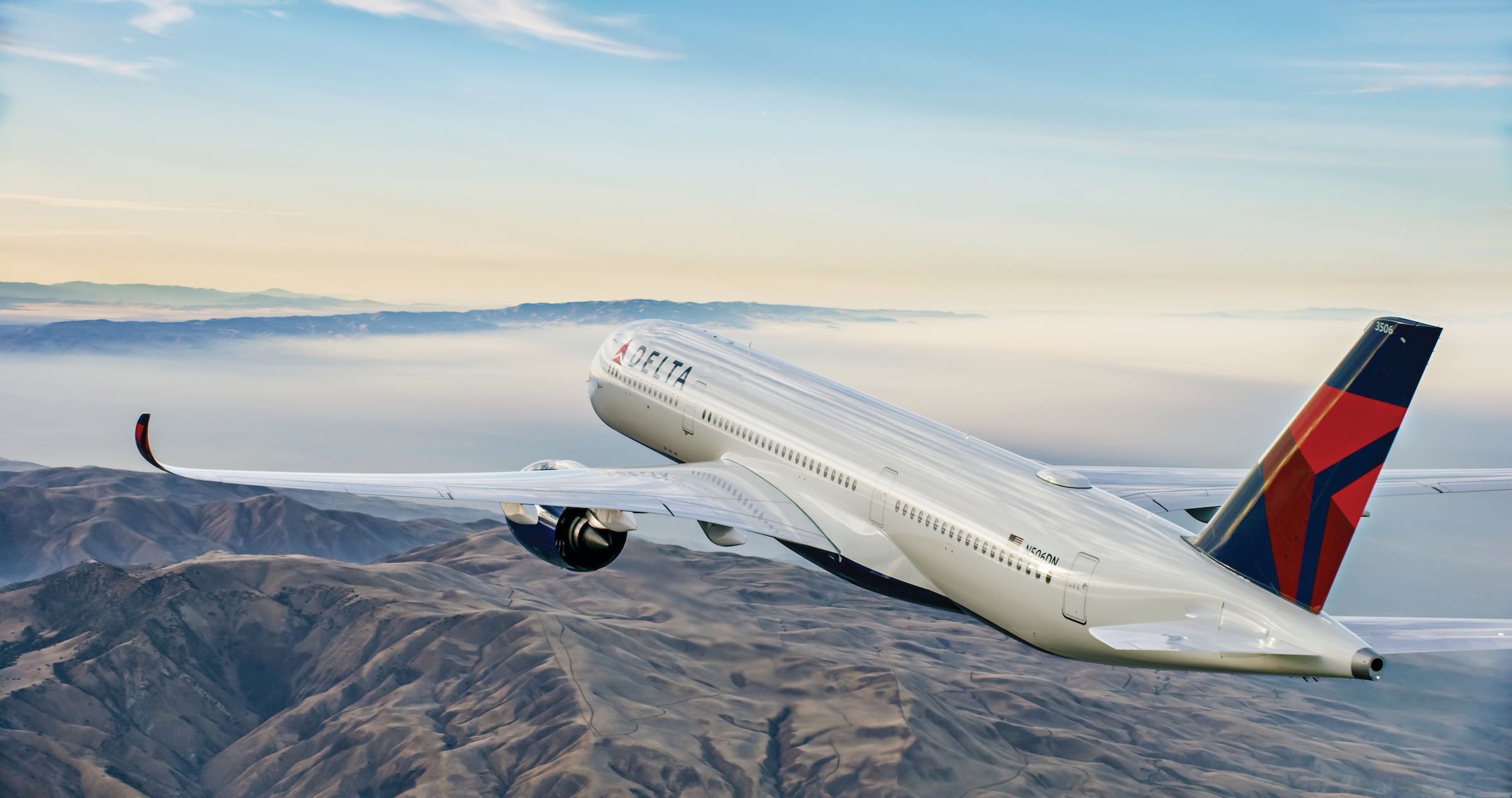 The flight will operate with the following schedule:

The 6,473-mile flight will operate eastbound on Wednesdays, Fridays, and Sundays, and westbound on Mondays, Thursdays, and Saturdays. The flight is blocked at 12hr15min eastbound and 13hr25min westbound.

Delta will use an Airbus A350-900 for the Tel Aviv route, featuring a total of 306 seats. This includes 32 Delta One business class seats, 48 Premium Plus premium economy seats, and 226 economy seats.

While both Boston and New York no doubt have a lot more Israel demand than Atlanta, Atlanta has a lot more connectivity opportunities than the airports in the Northeast. Atlanta is Delta’s largest hub, so for many passengers this will open up one-stop service from the United States to Tel Aviv on Delta.

Tel Aviv is a competitive market among the “big three” US carriers. Initially United had by far the biggest presence there, but American and Delta have been catching up nicely: