In cooperation with the Israel Ministry of Tourism, Israel Travel News Ltd. Specially prepared to meet the needs of the British market , this new publication spotlights Israel as a tourism destination. Read more >
Golden Crown Hotel chain has a new hotel!
The unique "Templers" boutique hotel is located in the heart of the German colony in Haifa. 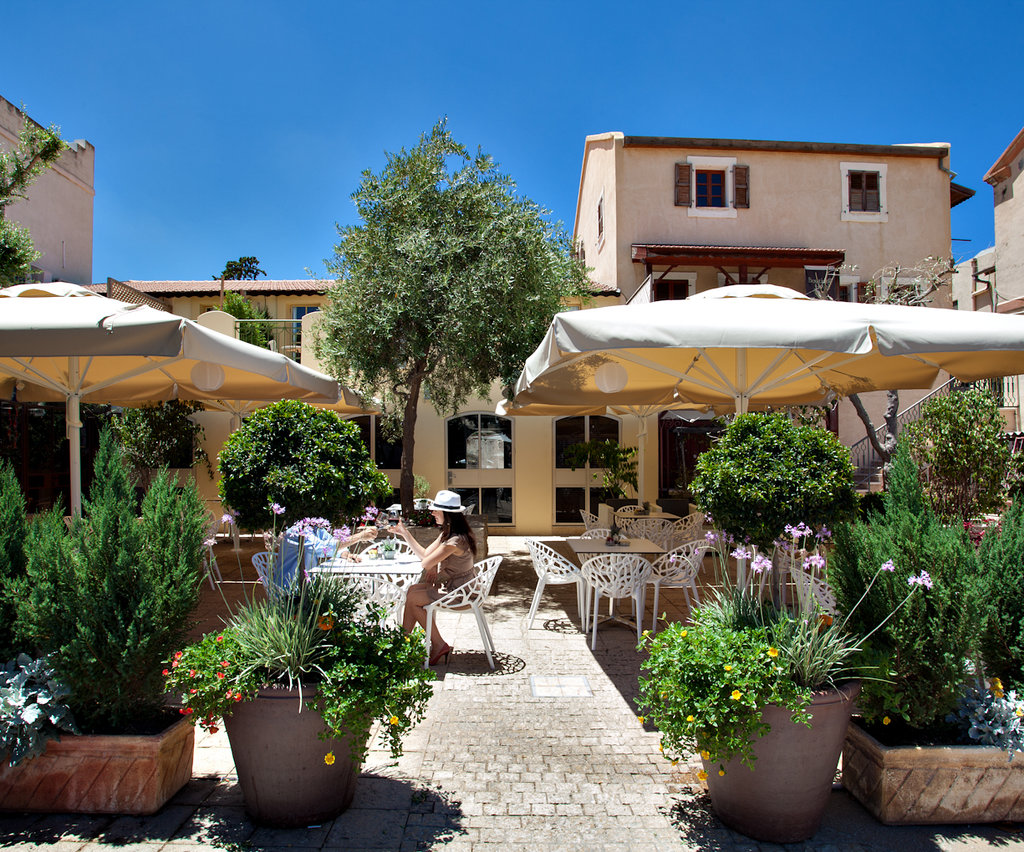 The Golden Crown Hotel chain is expanding and adding to its ranks the boutique hotel “Templers”, which will be the chain’s fourth hotel! The hotel will be operated under the name “Templers by GoldenCrown” and managed by the chain’s Haifa branch.

The unique “Templers” boutique hotel is located in the heart of the German colony in Haifa, in a 150-year-old building, built by the Templars and used as a residential building.

The hotel enjoys an unforgettable old and new look and is divided into three divisions that offer 17 guest rooms in different styles in a unique atmosphere tailored to couples and business people who want to have an exceptional experience in the heart of Haifa’s bustling location. All rooms are meticulously and spectacularly designed. Among the hotel’s rooms are suites with a patio, deluxe rooms with a balcony overlooking the Bahai Gardens, rooms with a Jacuzzi in the heart of the room with stunning urban views and more. The place is perfect for a unique Israeli holiday, a Haifa holiday in a magical atmosphere.

As the hotel joins the chain, upgrades and additions to the hotel have begun. The hotel will be supplemented by meeting rooms and public spaces of varying sizes, adapted for business people to hold board meetings and business events of small “boutique” sizes, as well as a unique treatment room.