In cooperation with the Israel Ministry of Tourism, Israel Travel News Ltd. Specially prepared to meet the needs of the British market , this new publication spotlights Israel as a tourism destination. Read more >
Israel Airport: More Than 2.1 Passengers in July
Over 2.1 million passengers passed through the airport in July on international flights 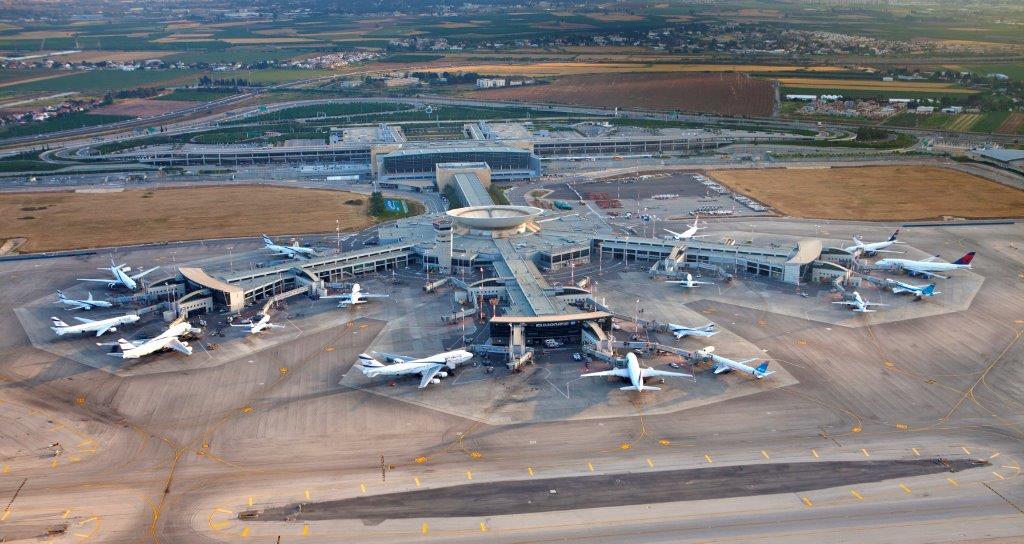 “We worked very hard to shorten the waiting times and we succeeded. We will continue to make sure that the service will improve throughout the summer months”.

Minister of Transportation Merav Michaeli: “We worked very hard to shorten the waiting times and we succeeded. We will continue to make sure that the service will improve throughout the summer months”.

Faced with the increase in passenger traffic, there is a significant improvement in the service stations in the departing passenger procedure and the transition times between the various stations have been shortened.

The departure procedure for the passenger departing for the flight is shortened by an hour, despite the increase in the number of passengers leaving the country – today the procedure takes less than an hour and a half on average from entering the terminal to boarding the plane.

The month of July is one of the busiest months in Israel and the measurements are carried out on the busiest days.

The service times measured at the stations on the outbound passenger route decreased from 160 minutes to about 100 minutes (about an hour and a half).

What is measured is the transit time of a passenger on average (net the median between the longest time and the shortest time) and as mentioned decreased from 160 minutes to about 100 minutes for the entire procedure until the flight.

*At Ben Gurion Airport, service times are continuously monitored at the various stations on the outbound passenger route – the measurements are made at peak times when more than 2.1 million passengers passed through Ben Gurion Airport per month.

The transition for those who checked in from home and go through the express route without baggage through the W decreased from 33 minutes to about 20 minutes from the moment of entering the terminal to the duty free.

We have also decreased by 70 percent the number of left luggage in Israel and next week the luggage return operation will end.

The Airports Authority took significant steps and, in accordance with my instructions, brought creative solutions that shortened the queues and improved the passenger’s route when leaving and entering the country. We will continue to make sure that the service will improve throughout the summer months, have a nice flight!