In cooperation with the Israel Ministry of Tourism, Israel Travel News Ltd. Specially prepared to meet the needs of the British market , this new publication spotlights Israel as a tourism destination. Read more >
Israel: Recovery in Hotel Overnight Stays
In May 2022, the recovery trend in tourist overnight stays continued, which began in March after unvaccinated / recovering tourists were allowed to enter Israel for the first time 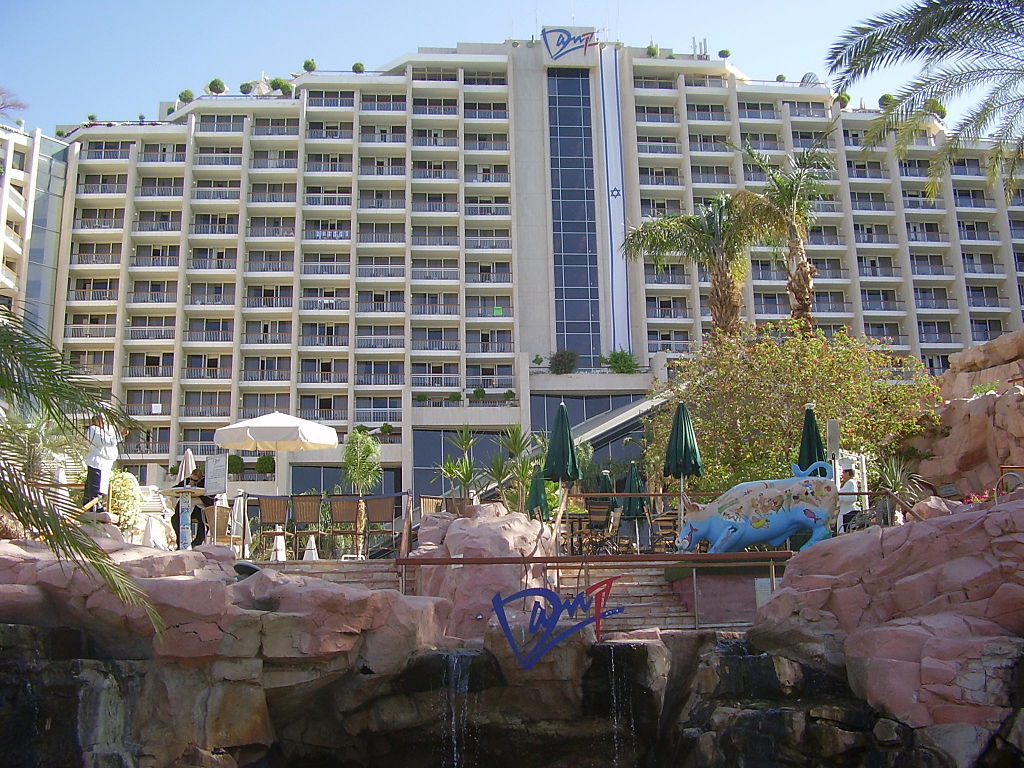 The hotel Association reported: “The trend of recovery in the industry is mainly due to the Israeli public. However, the scope is still far from the results of 2019 and we hope that the rate of tourist arrivals to Israel will double in the coming months”.