In cooperation with the Israel Ministry of Tourism, Israel Travel News Ltd. Specially prepared to meet the needs of the British market , this new publication spotlights Israel as a tourism destination. Read more >
Saudi Arabia Opens Airspace to All Airlines
Announcement comes hours before Biden expected to fly to Jeddah to announce successful brokering of deal that will also see Egyptian islands transferred to Saudis 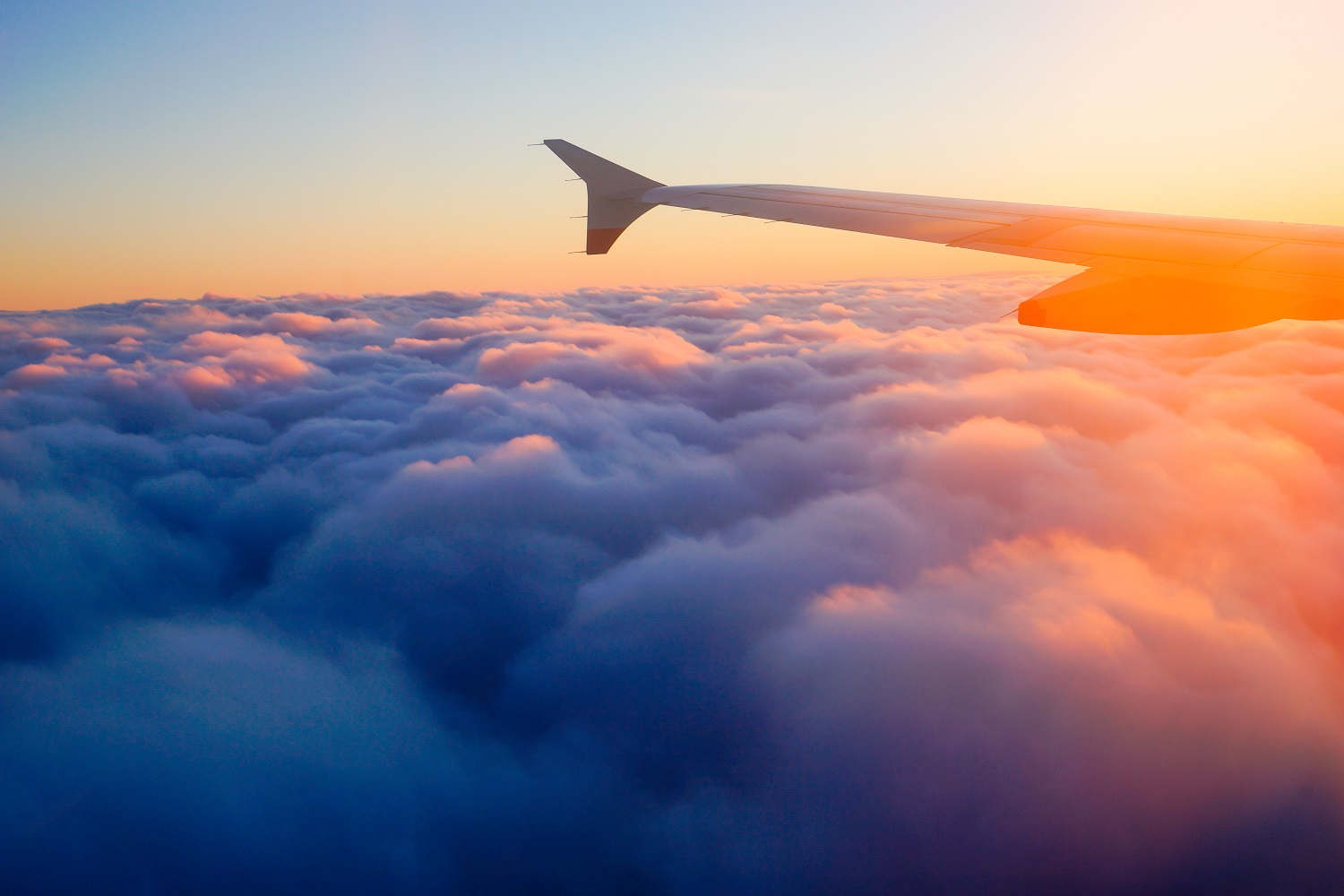 Saudi Arabia opened its airspace to Israeli aircraft early Friday, as the first signs of a nascent normalization process between Jerusalem and Riyadh appeared to take shape.

With US President Joe Biden set to fly to Jeddah from Israel later in the day, Saudi Arabia’s civil aviation authority said in a tweeted statement that it was announcing “the decision to open the Kingdom’s airspace for all air carriers that meet the requirements of the authority for overflying.”

The statement did not mention Israel, but Biden is expected to announce from Jeddah the successful brokering of a complicated regional deal that will see Saudi Arabia take steps toward normalization with Israel while taking possession of two islands from Egypt.

The normalization measures include Saudi Arabia opening its airspace to Israeli flights to the Far East in addition to rolling out direct flights between Israel and Saudi Arabia for Muslim pilgrims, a Middle East diplomat said late Thursday, confirming a deal has been clinched.

“This decision is the result of the President’s persistent and principled diplomacy with Saudi Arabia over many months, culminating in his visit today,” US National Security Adviser Jake Sullivan said in a statement from the White House shortly after the announcement.

He said Biden, who will land in Saudi Arabia for a controversial visit later Friday, “will have more to say on this breakthrough later today.”

Saudi Arabia only began allowing Israeli airlines to fly over its territory in a special air corridor for flights to and from the UAE and Bahrain after the Abraham Accords were signed. The change means flights to and from India, Thailand, China, and other locations in the east can cut over the Saudi peninsula, saving hours of flight time.

The US has been seeking to finalize the transfer of the Tiran and Sanafir Red Sea islands from Cairo to Riyadh in time for Biden’s visit to Jeddah, where he will participate in the GCC+3 summit and hold a bilateral meeting with Saudi officials.

Tourism Minister Yoel Razvozov on Twitter: Flight prices to the East will be reduced. The historic decision to allow Israeli planes to fly in the skies of Saudi Arabia is the result of much political work. Shortening flights to the east will significantly lower prices and open up new and diverse destinations for Israelis. Thank you to the Kingdom of Saudi Arabia, President Biden and Prime Minister Lapid for bringing a vision to the reality of a new Middle East”.

The Minister of Transportation and the Chairman of the Labor Party, Merav Michaeli, welcomed Saudi Arabia’s decision: “Now it’s official. Israeli flights will be allowed over the skies of Saudi Arabia. An important step by the Kingdom of Saudi Arabia that will significantly shorten flight times and lower the prices of flights from Israel to the East. Above all, it is another step towards better and stronger relations with the countries of the Middle East, relations that will enable Israel to strengthen and strengthen the tightening regional ties that are critical to our security and our economy”.