In cooperation with the Israel Ministry of Tourism, Israel Travel News Ltd. Specially prepared to meet the needs of the British market , this new publication spotlights Israel as a tourism destination. Read more >
Tender to Construct Hotels & Grow Tourism in Dead Sea Region
The ministry has made efforts in recent years to develop the tourism sector at the Dead Sea, investing millions of shekels 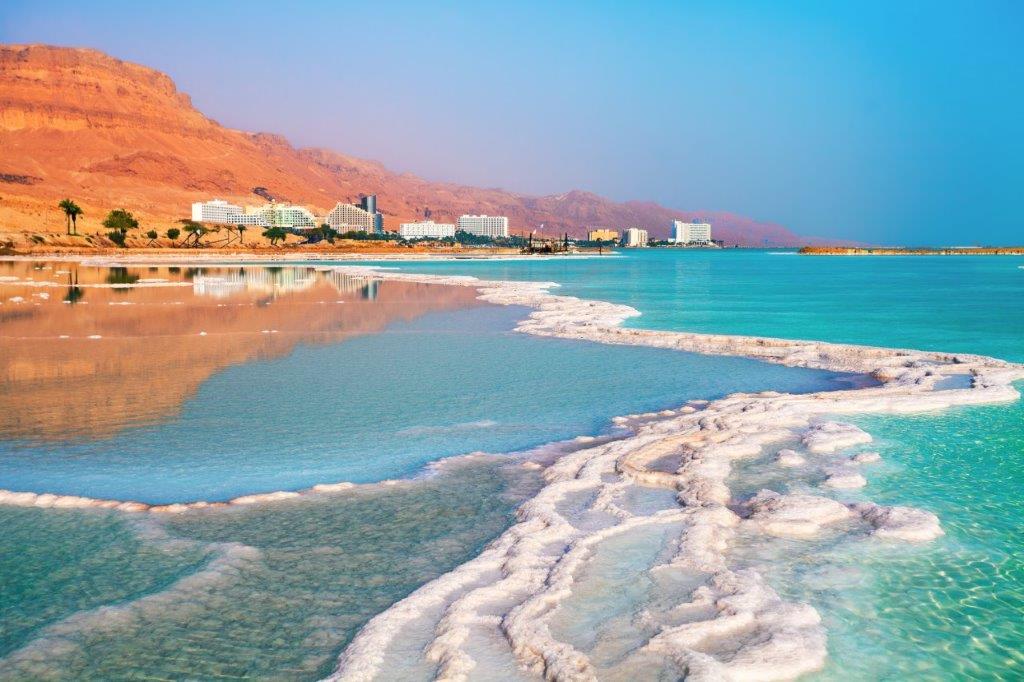 A tender has been published by the Israel Land Authority (ILA) and the Ministry of Tourism to construct 1,675 new guest rooms in the Ein Bokek-Hamei Zohar region by the Dead Sea.
The proposal outlines the development of seven complexes spanning over eight plots. Two of the proposed hotels will be built on the water, with a separate plot hosting water-based tourist attractions. Aside from hotels and tourist attractions, the tender also outlines the construction of both commercial and office spaces.
Israel Land Authority CEO Ya’akov Kvint welcomed the proposal, saying “The planning includes tourism areas, hotels and recreation alongside attractions, commercial areas, offices, as well as wide open areas to strengthen the economic and employment base for residents of the area and its environs, while strengthening the support infrastructure including access roads and parking”, according to a press release from the Tourism Ministry.
The ministry has made efforts in recent years to develop the tourism sector at the Dead Sea, investing millions of shekels and marketing it as a leading tourist destination for both Israelis and international tourists, appealing for its desert landscapes, unique beaches, and the Dead Sea itself.