In cooperation with the Israel Ministry of Tourism, Israel Travel News Ltd. Specially prepared to meet the needs of the British market , this new publication spotlights Israel as a tourism destination. Read more >
Tourism in Israel is Slowly Recovering by Numbers
207,000 tourists entered Israel in April 2022, half of the number before the COVID-19 plague 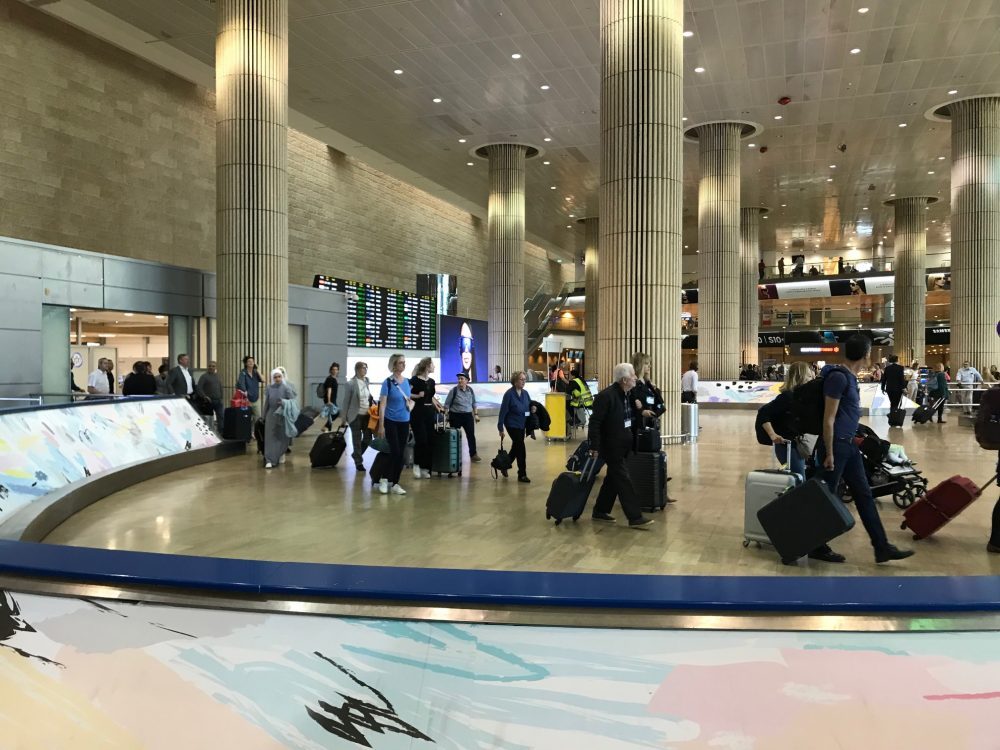 The opening of the sky increased by 21.6% the number of entries into Israel in February-April compared to the three months preceding them. Israelis’ departures abroad amounted to 1.2 million, a very moderate decrease compared to the numbers that preceded the crisis.
216.4 thousand entries to Israel were recorded in April 2022, of which 207.4 thousand tourist arrivals, according to a report published today (Sunday) by the Central Bureau of Statistics. This is the highest number of arrivals since the beginning of the Corona crisis, but in half of the number of arrivals compared to April 2019, before the outbreak of the Corona crisis, then there were 428.1 thousand entries, of which 404.9 thousand were tourists.
However, this is an impressive recovery, after on March 1 the sky was opened for all tourists to enter Israel (vaccinated and unvaccinated). In the last three months, February-April 2022, 166.3 thousand visits were recorded on average per month, an increase of 21.6% compared to the three months preceding them. In January 2022, 46.7 thousand visitors entered Israel, in February 90.4 thousand visits, and in March 168.9 thousand visits.
In March-April, 1.2 million departures of Israelis were recorded abroad, 685.6 thousand of them in April. These are similar numbers to 2019, when 1.4 million departures were recorded in March-April. In the last three months, February-April 2022, there was an increase of 13% on average too Month, and in the previous three months, when the skies of Israel were still closed to tourists, there was an increase of 17.1% on average every month.